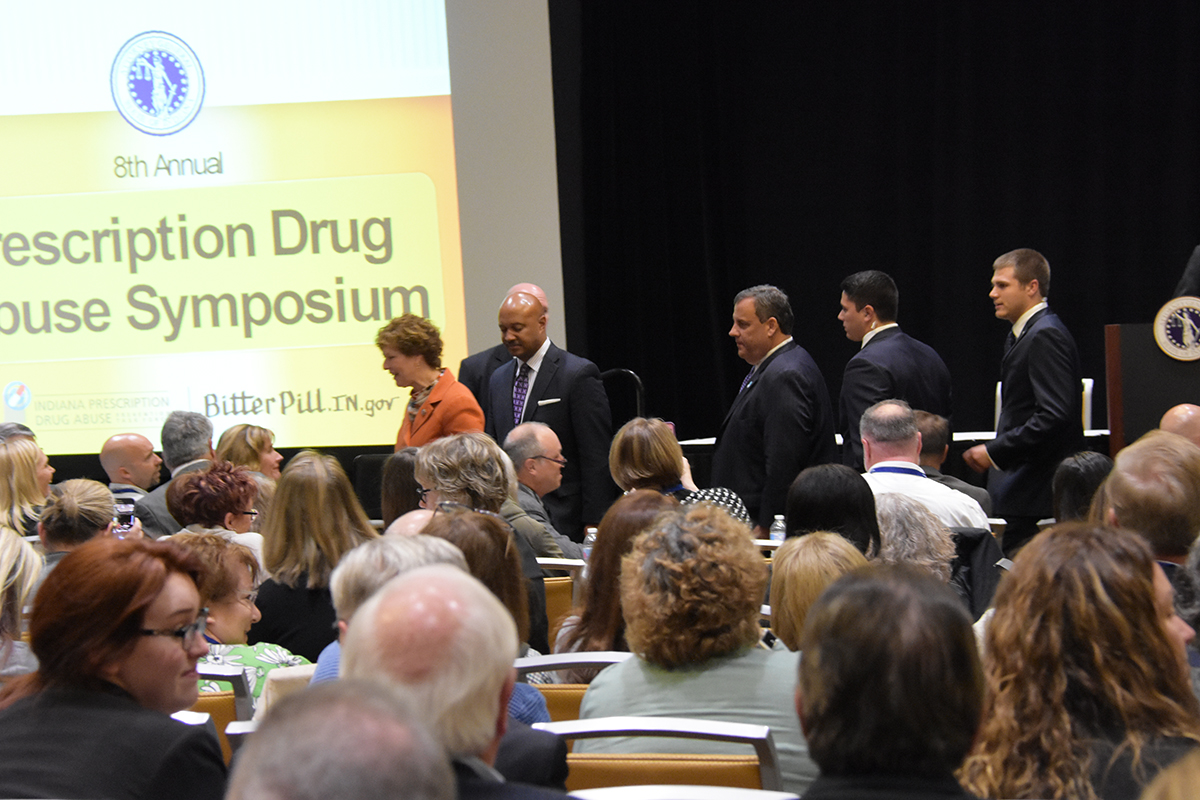 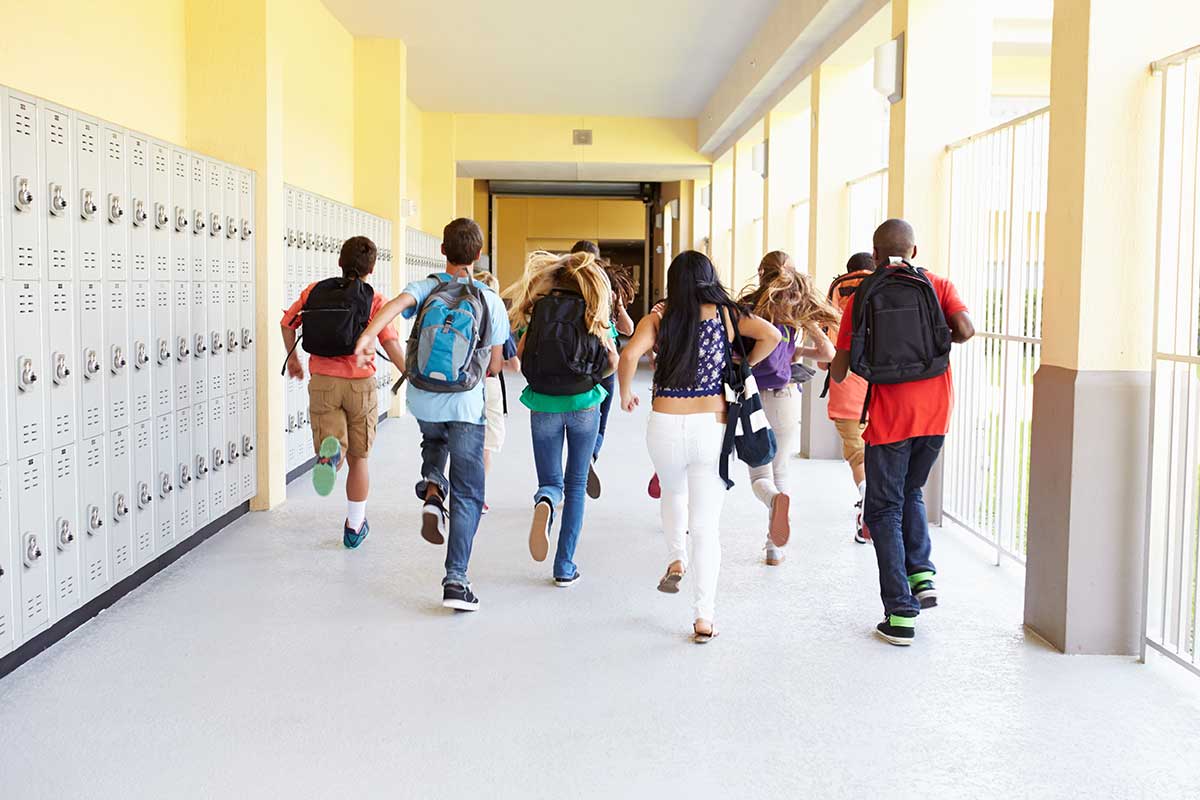 1 In 5 Indiana Teenagers Have Admitted to Abusing Prescription Drugs

Prescription drug abuse is a growing epidemic affecting all manner of people, from stressed out students cramming for exams, to ambitious professionals and athletes, to recovering soldiers returning from battle. And despite the death toll and the recurring headlines of surging overdose deaths, the rates of prescription drug abuse and addiction continue to steadily grow.  The abuse of painkillers has cost the United States almost $53.4 billion in terms of lost productivity, medical costs and legal fees.

People who abuse prescription painkillers have a greater risk of addiction than people who take them as prescribed – but it’s important to remember that the medication itself is addictive. Even someone who takes opioids (narcotics) as prescribed by a doctor can develop a physical dependence on the drug, especially if prescribed for several weeks or more.  Heroin has the same chemical make-up as a prescribed opioid and 80% of heroin users indicated they started out taking a prescription opioid.

Revised January 2019 From The National Institue on Drug Abuse

Every day, more than 130 people in the United States die after overdosing on opioids.The misuse of and addiction to opioids—including prescription pain relievers, heroin, and synthetic opioids such as fentanyl —is a serious national crisis that affects public health as well as social and economic welfare. The Centers for Disease Control and Prevention estimates that the total "economic burden" of prescription opioid misuse alone in the United States is $78.5 billion a year, including the costs of healthcare, lost productivity, addiction treatment, and criminal justice involvement.

This is a growing problem all over the country, including Indiana.  For Indiana specific stats, click here.