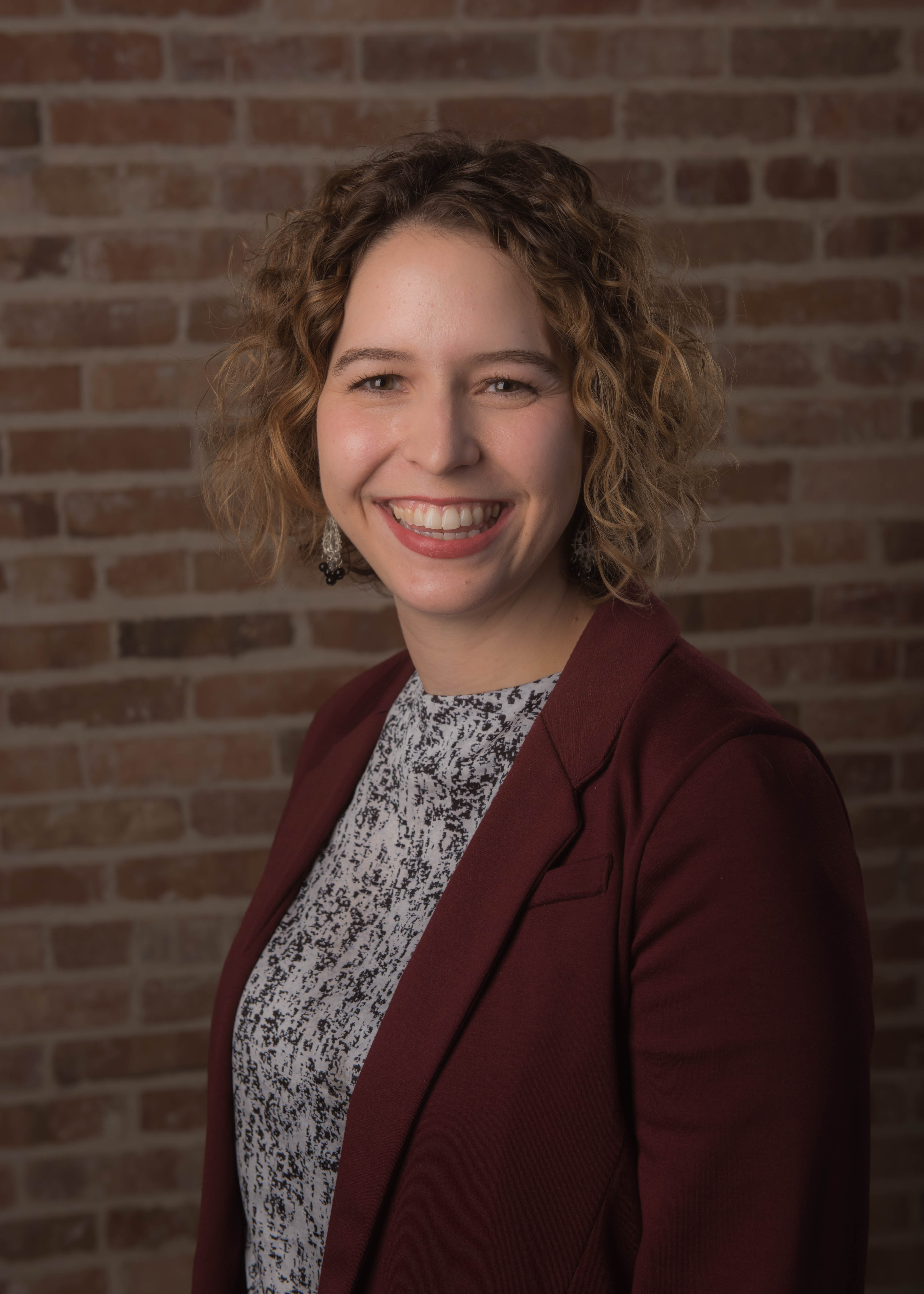 Rachel began her career in journalism. She worked as a television news producer for KARK and KATV in Little Rock, Arkansas, before returning home to Indianapolis to work for WISH-TV. She then left television news to be the executive editor of Franklin College’s student journalism program and publication, The Statehouse File, where she led and trained a full-time team of student reporters at the Indiana Statehouse.

Rachel graduated from Franklin Central High School in Indianapolis and earned a bachelor’s degree in electronic media production from Harding University in Arkansas. She is currently a member of the American Heart Association Indianapolis Metropolitan Board of Directors.