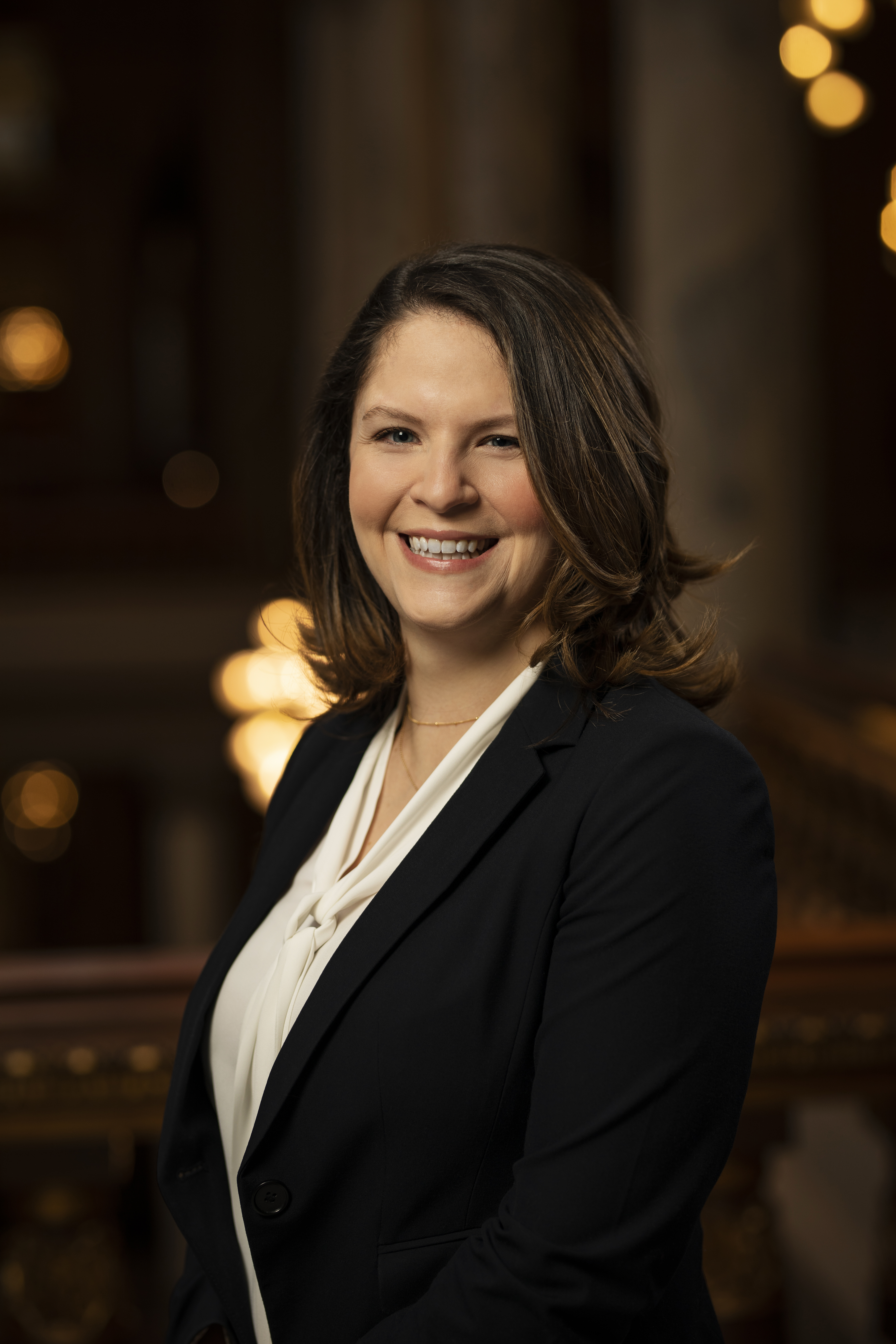 Rachael Ehlich has served as Director of Auto Dealer Services since August 2018. Rachael first joined the office in August of 2015 as Senior Counsel for the Division. Prior to joining the office, Rachael worked for the Bureau of Motor Vehicles as an attorney and administrative law judge.

Rachael is a graduate of Hanover College, where she majored in sociology. She earned her J.D. from the Indiana University McKinney School of Law in Indianapolis.

Rachael was born in St. Louis, Missouri but was raised in Westfield, Indiana. She currently resides in Indianapolis.