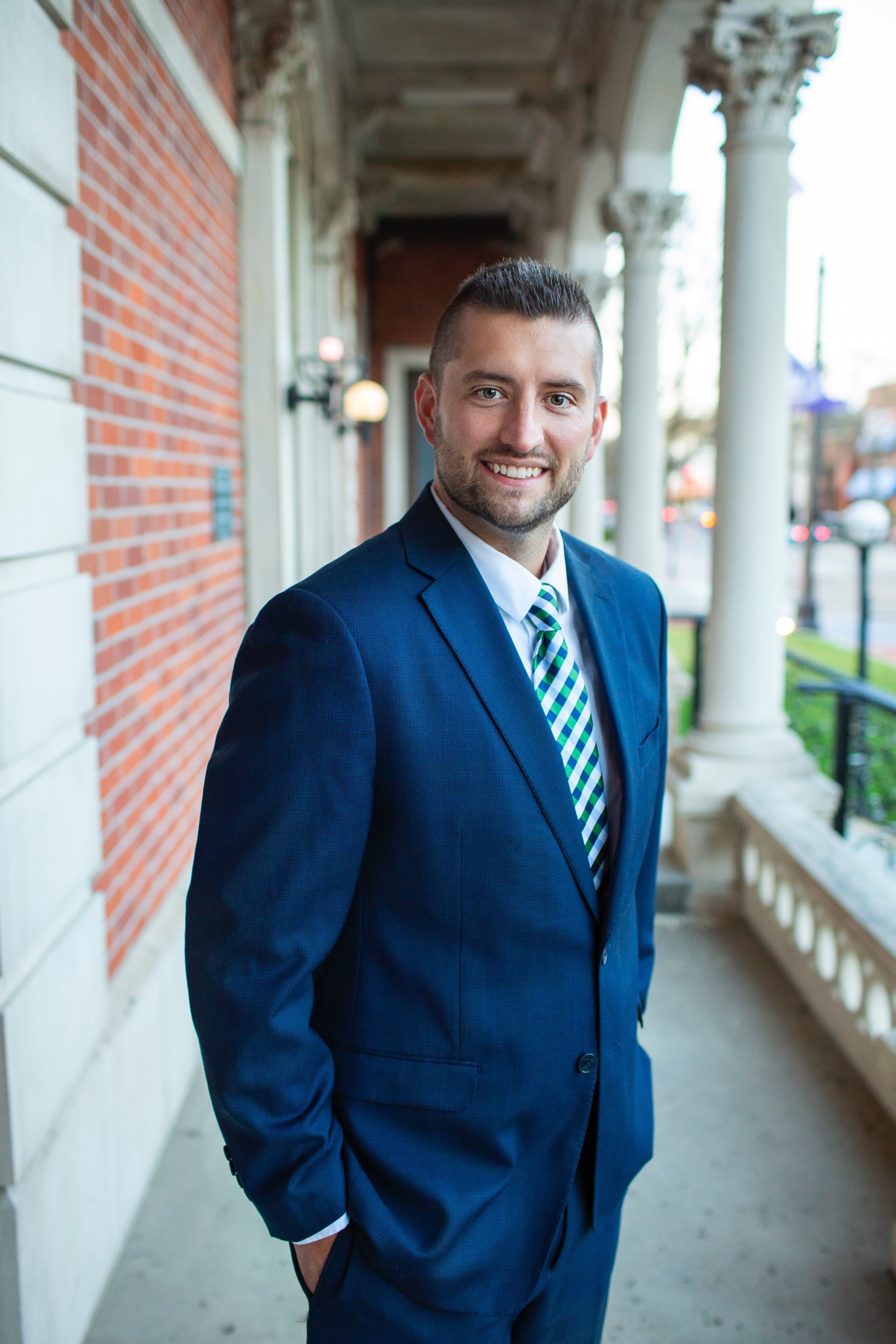 Jay Phelps is the Director of Elections Modernization, Administration, and Special Projects for the Office of the Indiana Secretary of State (SOS), a position he has held since April 2021. Jay is responsible for election support and recommendations to the Secretary of State Holli Sullivan(SOS) and Deputy Secretary of State (DSOS) Brandon Clifton. As a member of the SOS’s senior staff, the Director advises the SOS and DSOS on election administration and local election matters in Indiana and works in parallel to the Indiana Election Division. The Director is charged with managing and implementing Indiana’s election modernization effort and, when necessary, coordinating with county clerks and election vendors. The Director serves as the liaison between the SOS office and the clerks association, county clerks, and election vendors and serves as the Statewide Voter Registration System (SVSR) election liaison.

Prior to joining the SOS senior staff, Jay held various roles locally and statewide. Jay was one of the youngest clerks ever elected at twenty-four years of age as Clerk of Bartholomew County in 2014. During his tenure as Clerk, Jay served as the President of the Association of the Clerks of the Circuit Courts of Indiana, the legislative chair for the Indiana Clerks Association, and the legislative chair of the Association of Indiana Counties (AIC).

Among other honors, Jay was appointed by Gov. Eric J. Holcomb to the executive committee on cybersecurity and was an adviser to longtime Secretary of State Connie Lawson. He was also selected by Gov. Holcomb to the Indiana Oversight Committee on Public Records as a voting member. Jay was also voted by his peers as the 2020 Association of Indiana Counties Clerk of the Year.

A native of Columbus, Indiana, Jay earned his degree in Political Science from Indiana University. He went on to receive a certificate in Election Administration, Technology, and Security (CEATS) from Ball State University.

Jay resides in Columbus with his wife, Emily, and their three children.