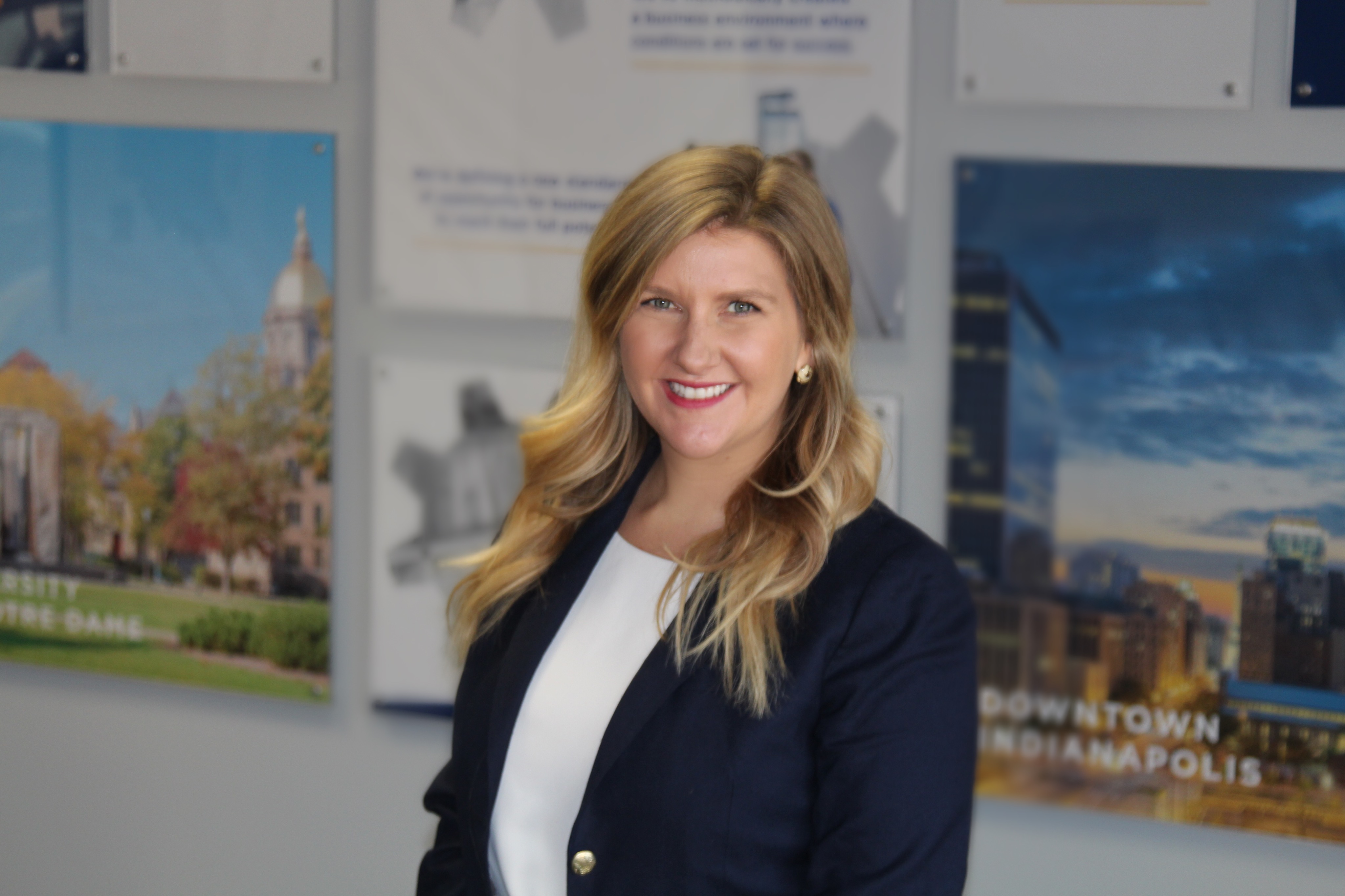 Lindsay Hyer joined the Indiana Secretary of State’s office in October of 2021. As Chief of Staff, Hyer is responsible for oversight of the agency’s four operational divisions and serves as a contact point for work with outside stakeholders.

Hyer previously served as the communications specialist for the Indiana Economic Development Corporation, where she handled communications for the agency’s executives. Hyer began her tenure in public relations as a press secretary with the Indiana House of Representatives.

She earned her bachelor’s degree from Purdue University in West Lafayette, Indiana, her Juris Doctor degree from Indiana University Robert H. McKinney School of Law and resides in Indianapolis, Indiana, with her husband, Sam.