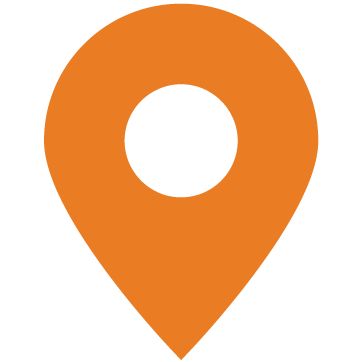 How to Obtain a Motorcycle Endorsement

How to Obtain a Motorcycle Learner's Permit

How to Obtain a Motorcycle Endorsement

How to Obtain a Motorcycle Learner's Permit 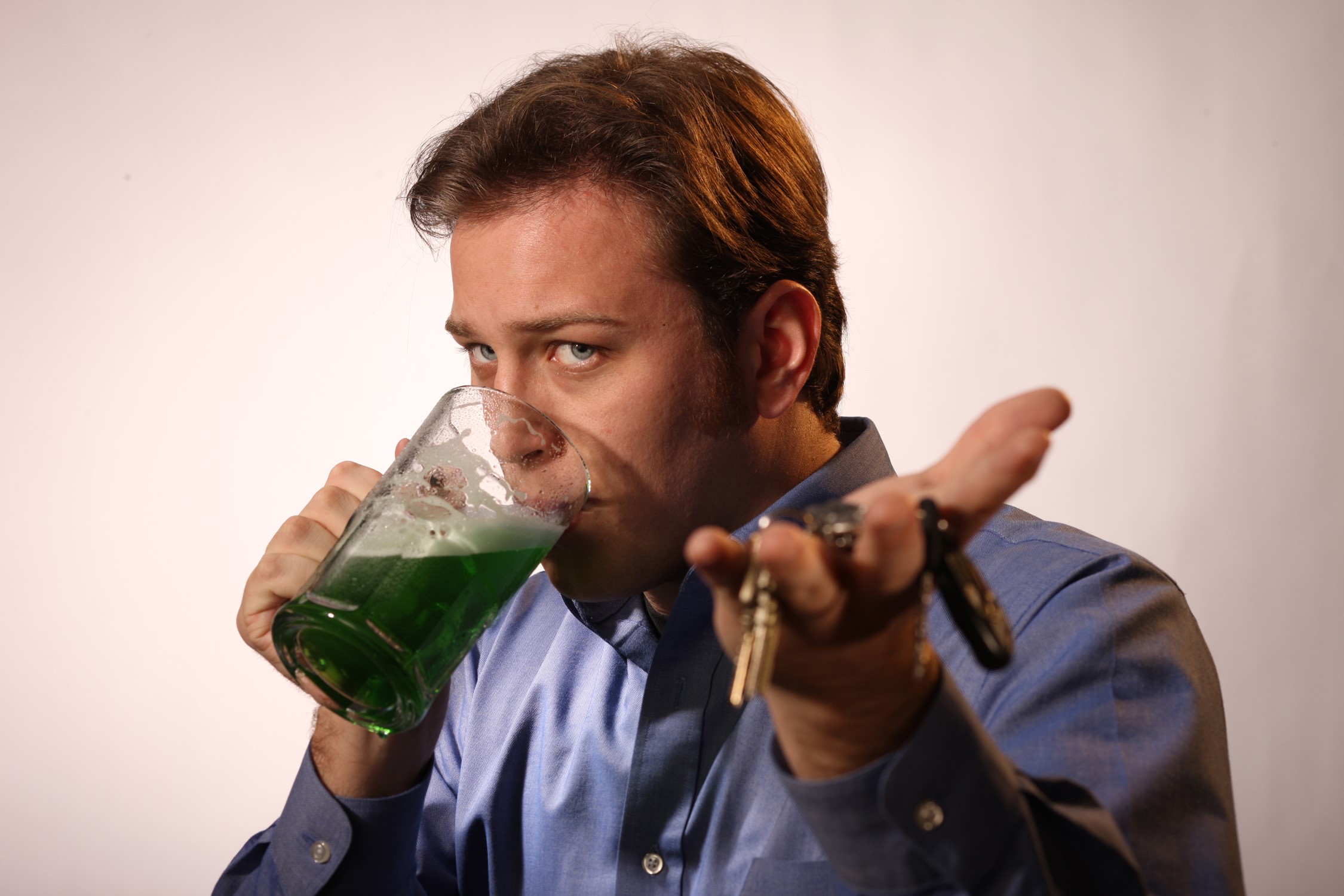 Ride Sober or Get Pulled Over. The Indiana BMV and Indiana Criminal Justice Institute (ICJI) are reminding Hoosiers to ride sober for St. Patrick’s Day and the NCAA tournament this month. All throughout March, officers will be conducting overtime patrols and sobriety checkpoints to prevent dangerous and impaired driving and riding.

This is part of a statewide enforcement campaign, funded by the National Highway Traffic Safety Administration through ICJI.

Law enforcement will be conducting their own full-court press targeting anyone driving or riding under the influence. As a basketball state, we want everybody watching the tournament to have a good time, but not at the expense of others. It’s simple: If you plan on drinking, don’t drive or operate a motorcycle.

According to ICJI, in March of 2019, there were 433 alcohol-related crashes across Indiana, resulting in 205 injuries and five fatalities. Of those, 65 crashes (15 percent) and one fatality occurred during the St. Patrick’s Day holiday weekend alone.

“St. Patrick’s Day is one of, if not the, biggest drinking days of the year,” said Robert Duckworth, ICJI Traffic Safety Director. “If you’re out celebrating, make the right choice and find a sober driver to get you, and your friends, home safely. Luck won’t keep you out of jail if you’re caught driving or riding under the influence.”

Impaired driving isn’t the only risk on the road in March, according to ICJI. Dangerous driving, which includes factors such as speeding too fast for weather conditions and aggressive driving, is also a concern and something officers will be watching for throughout the mobilization.

Make it to your destination safely this month—Ride Safe, Indiana.