The History of Public Libraries In Indiana 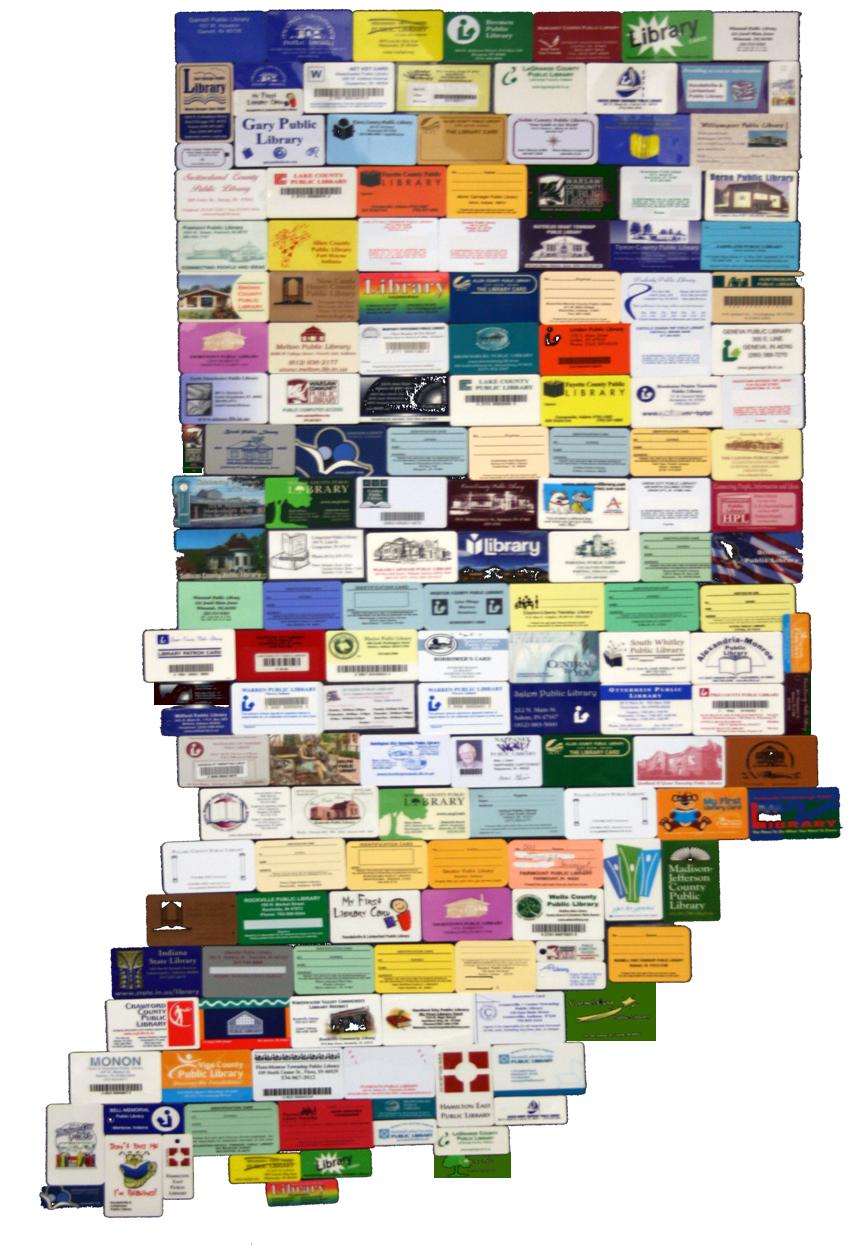 The History of Public Libraries in Indiana exhibit guides visitors through the development of Indiana’s public library system from its humble 19th Century beginnings, to the public library building boom of the Carnegie era, to the high-tech, multi-purpose modern libraries of the 21st Century.

This historical exhibit features rarely seen materials and publications that have been collected from Indiana’s public libraries by the Indiana State Library for over 150 years. These include:

History of the Librarian Profession in Indiana—The librarian profession has  evolved more than most over the past century. This part of the exhibit compares the 21st-Century Hoosier librarian to their counterparts throughout history.

Bookmobiles: Indiana’s Mobile Public Libraries—Indiana has a long history of using bookmobiles to reach out to rural Hoosiers. In fact, in 1916, the Plainfield Public Library commissioned the state’s first bookmobile and only the second in the nation.

Come discover for yourself the evolution of public libraries, librarianship, and library services throughout Indiana history.