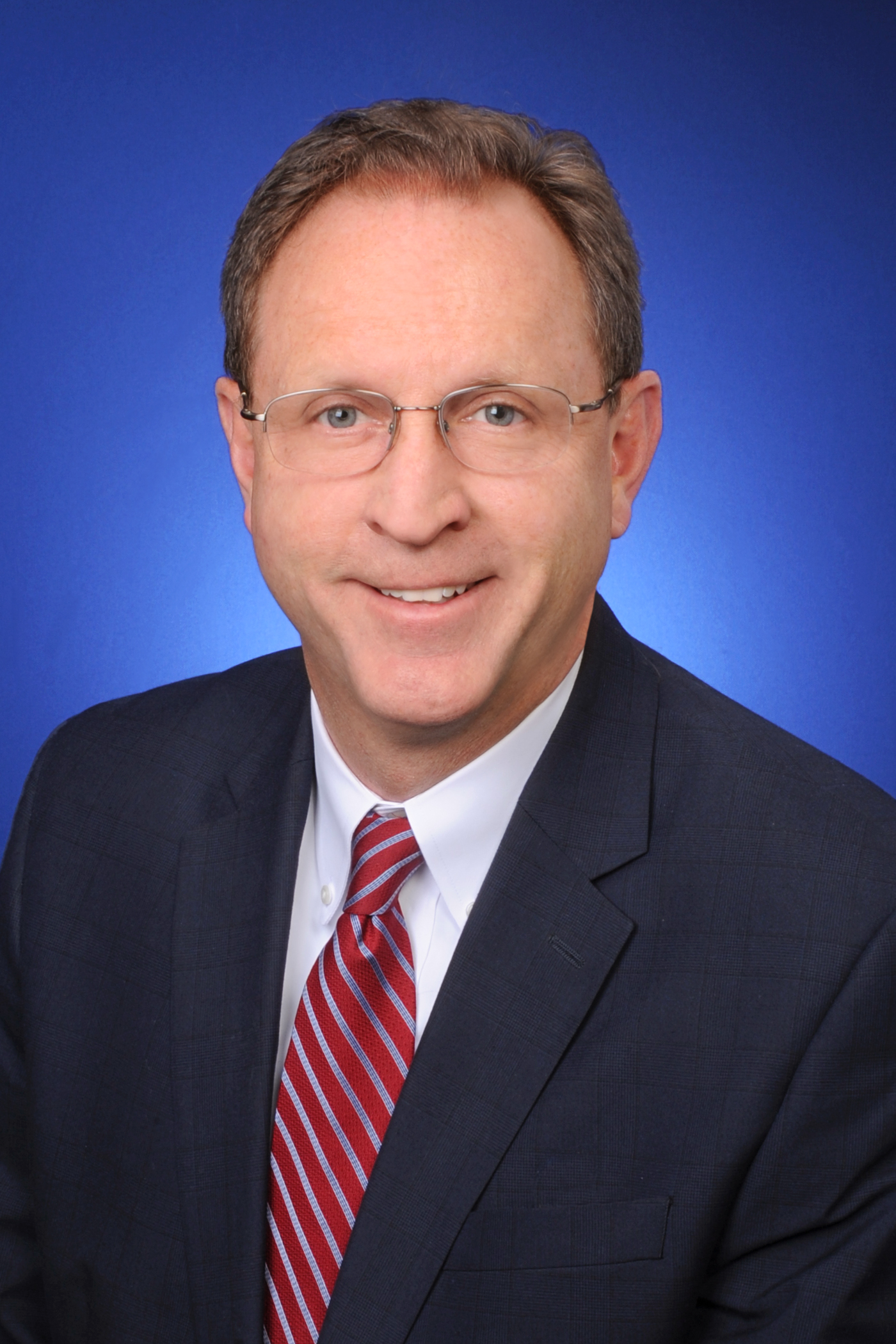 Jim Huston was appointed to the Commission by Governor Pence on Sept. 3, 2014, and reappointed by Governor Holcomb on March 31, 2017 and on March 31, 2021. He was named Chairman of the Commission by Governor Holcomb in March 2018. He serves on the National Association of Regulatory Utility Commissioners (NARUC) Committee on Gas and also serves on the Gas Technology Institute's Public Interest Advisory Committee. Before his appointment, Chairman Huston served as chief of staff at the Indiana State Department of Health. During Governor Daniel's administration, he served as executive director of the Office of Faith-Based and Community Initiatives.

Chairman Huston earned his Bachelor of Science and Master of Arts degrees from Ball State University. He also is a 1987 recipient of the Sagamore of the Wabash Award and is a member of Brownsburg Kiwanis.

Chairman Huston and his wife Christy have been married 33 years and are the proud parents of four boys: John (wife Lauren) of Washington D.C.; Lt. Luke, who is based at Fort Bragg, N.C.; David, who is a student at the Indiana University School of Medicine; and Joseph who is at home with mom and dad. The Hustons reside in Brownsburg and are members of Calvary United Methodist Church.