After pursuing a car on I-65 in Clark County, Trooper Meyer and Trooper Charles Nicholas had taken two subjects to jail. While the troopers were in the parking lot, a deputy advised them that one of the prisoners had escaped. Shortly after Trooper Meyer began a foot pursuit, he was found lying in the yard of a residence only a short distance from his vehicle. It was later determined Trooper Meyer had died of a heart attack. 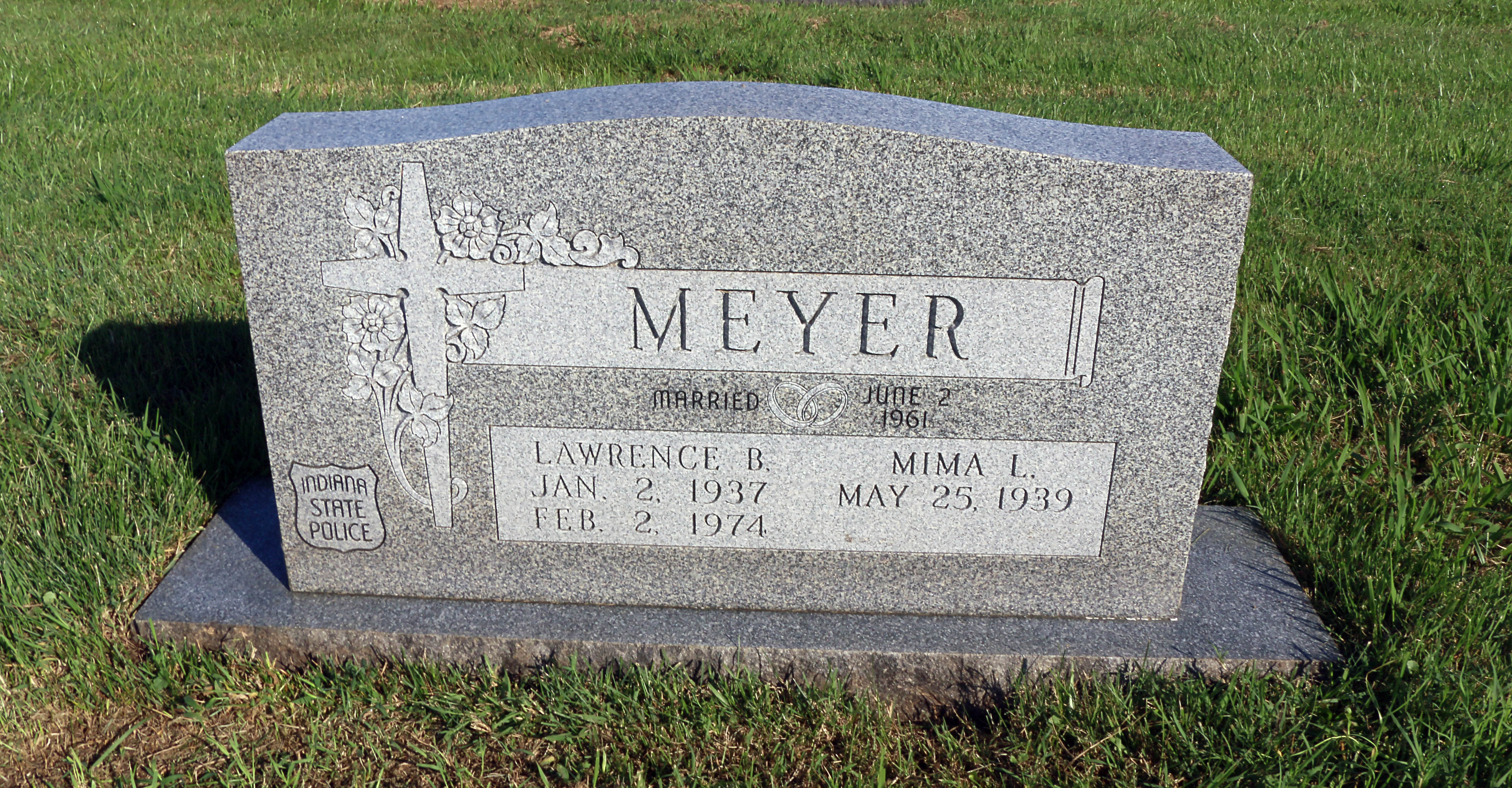 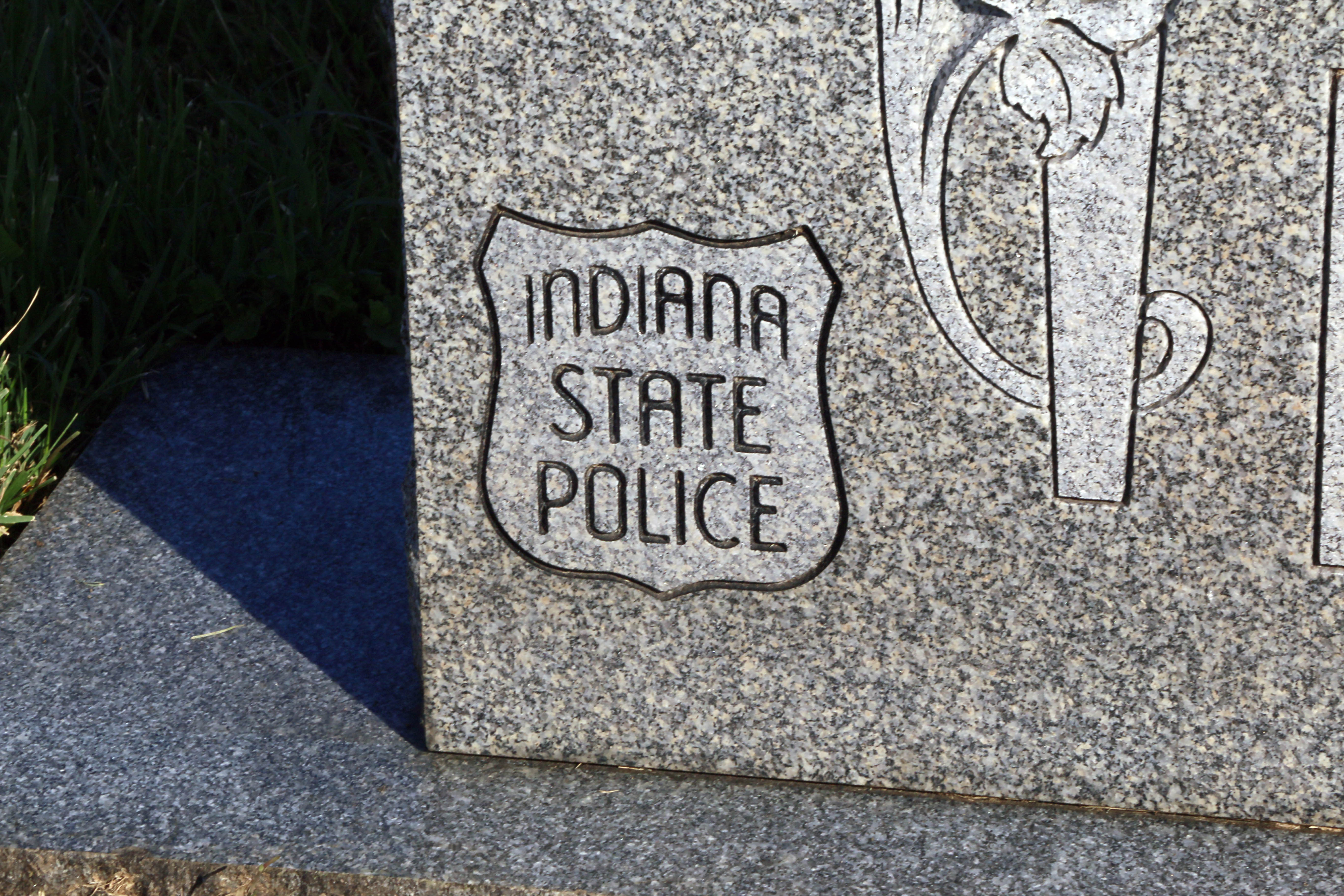 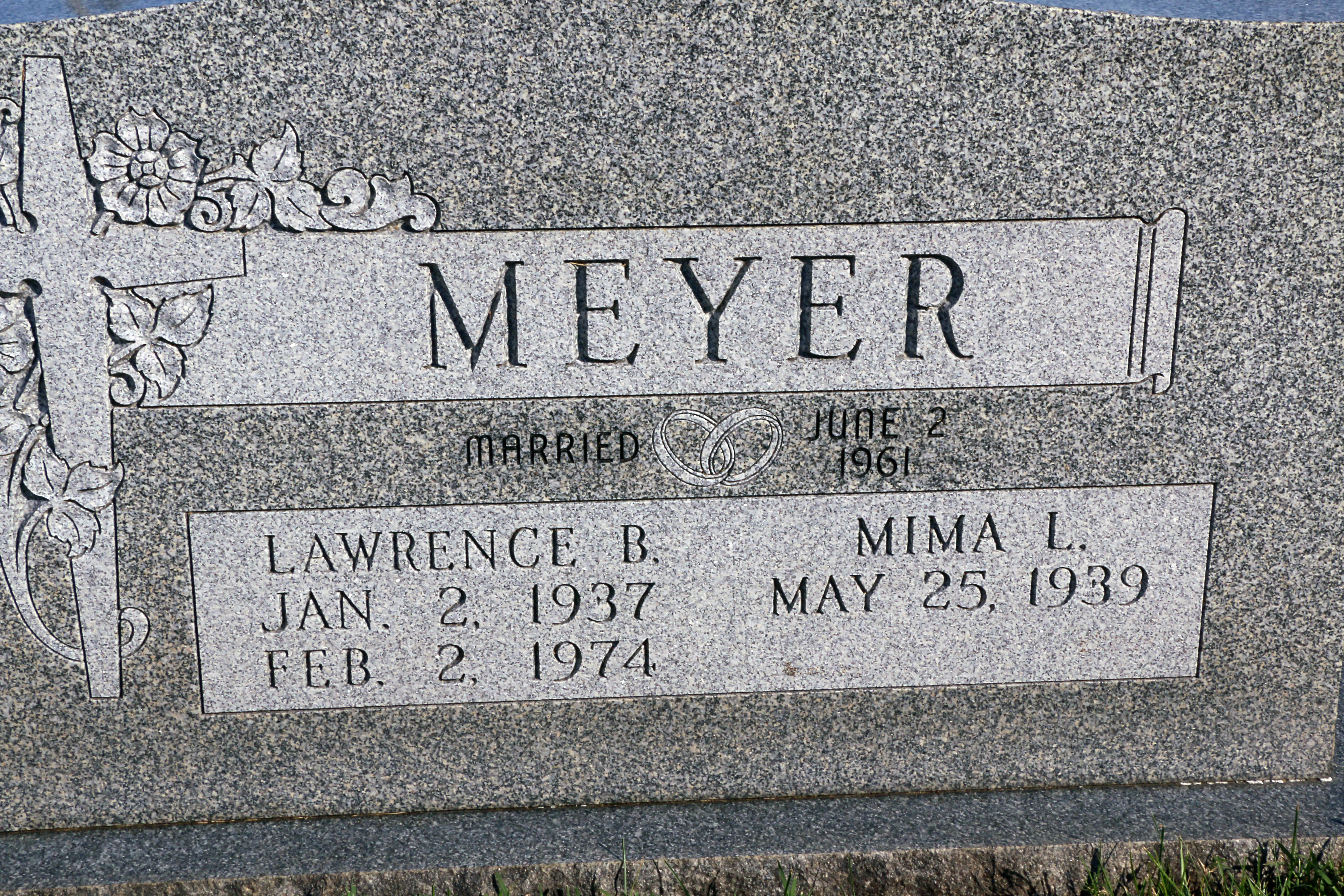 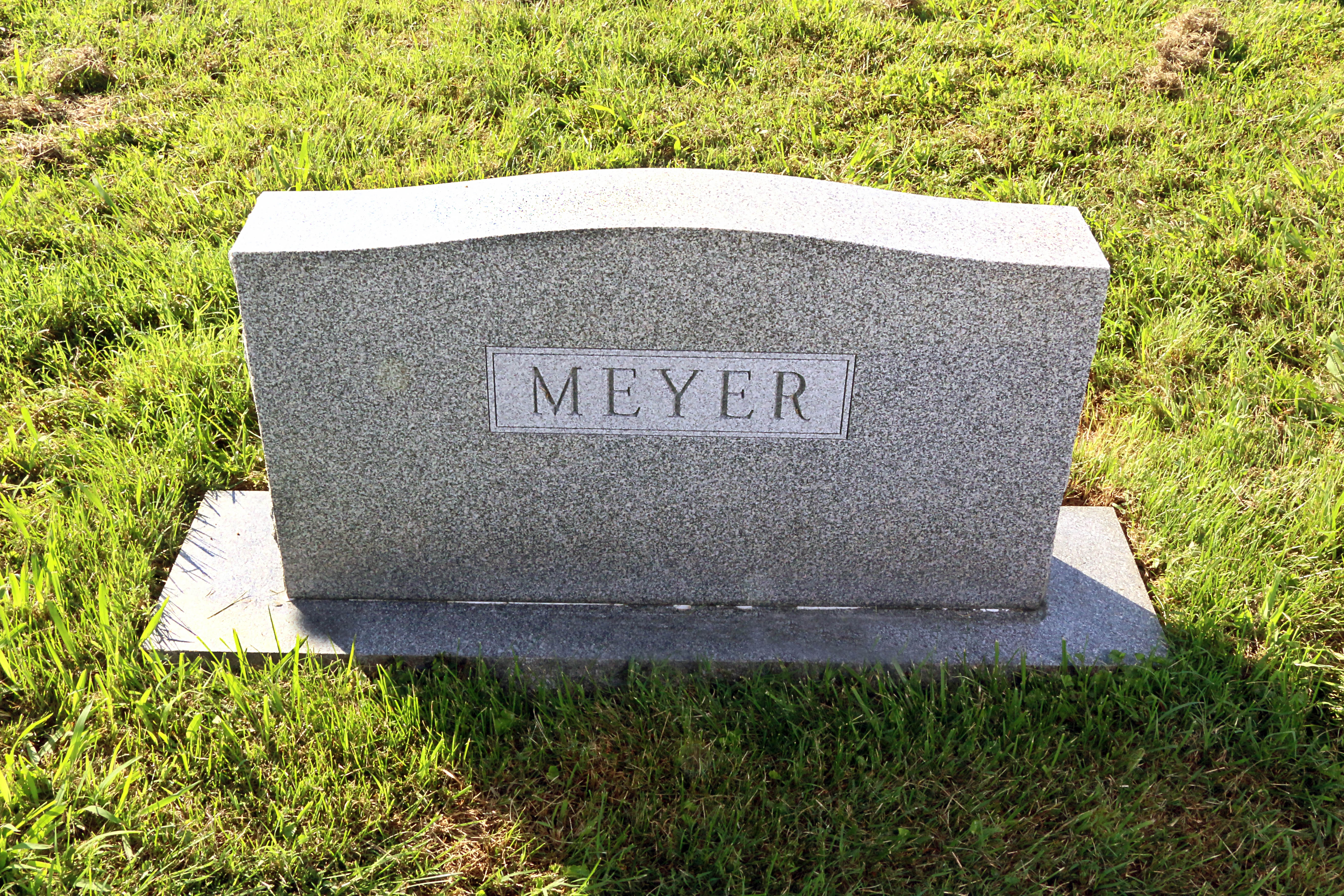