St. John Town Marshal James Larimer and Trooper Streu responded to a report of two men in a car behind a local school. Arriving at the scene, the officers found two men who had previously committed kidnapping, robbery and auto theft. The officers handcuffed one man and took him to the patrol car for questioning when the other suspect fired through the police vehicle window, hitting Marshal Larimer. Trooper Streu fired back, hitting the suspect. He then left his gun in the front seat of the vehicle and went to aid Larimer. The handcuffed suspect in the back seat of the police vehicle picked up Streu's gun and shot him with his own revolver, killing him. 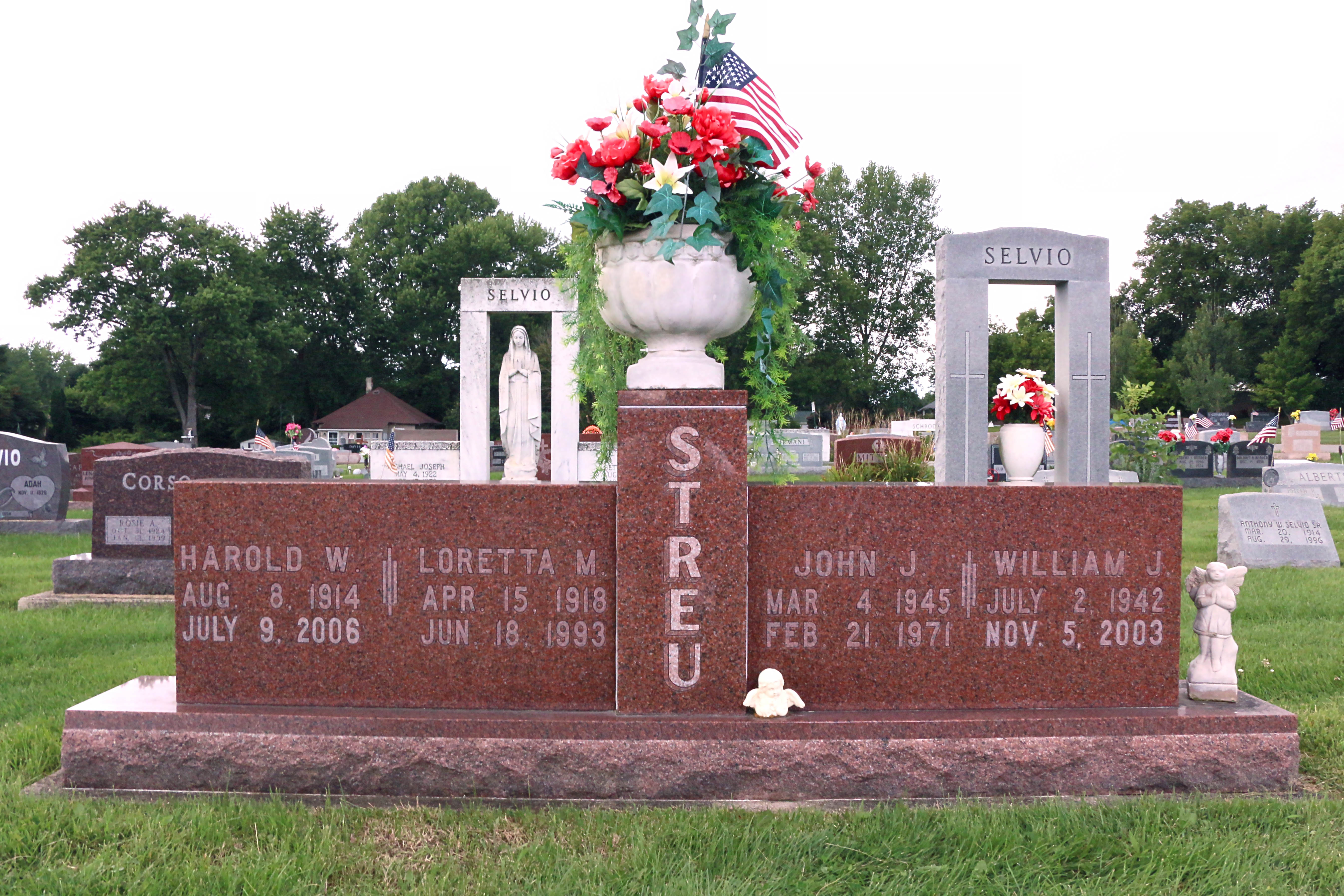 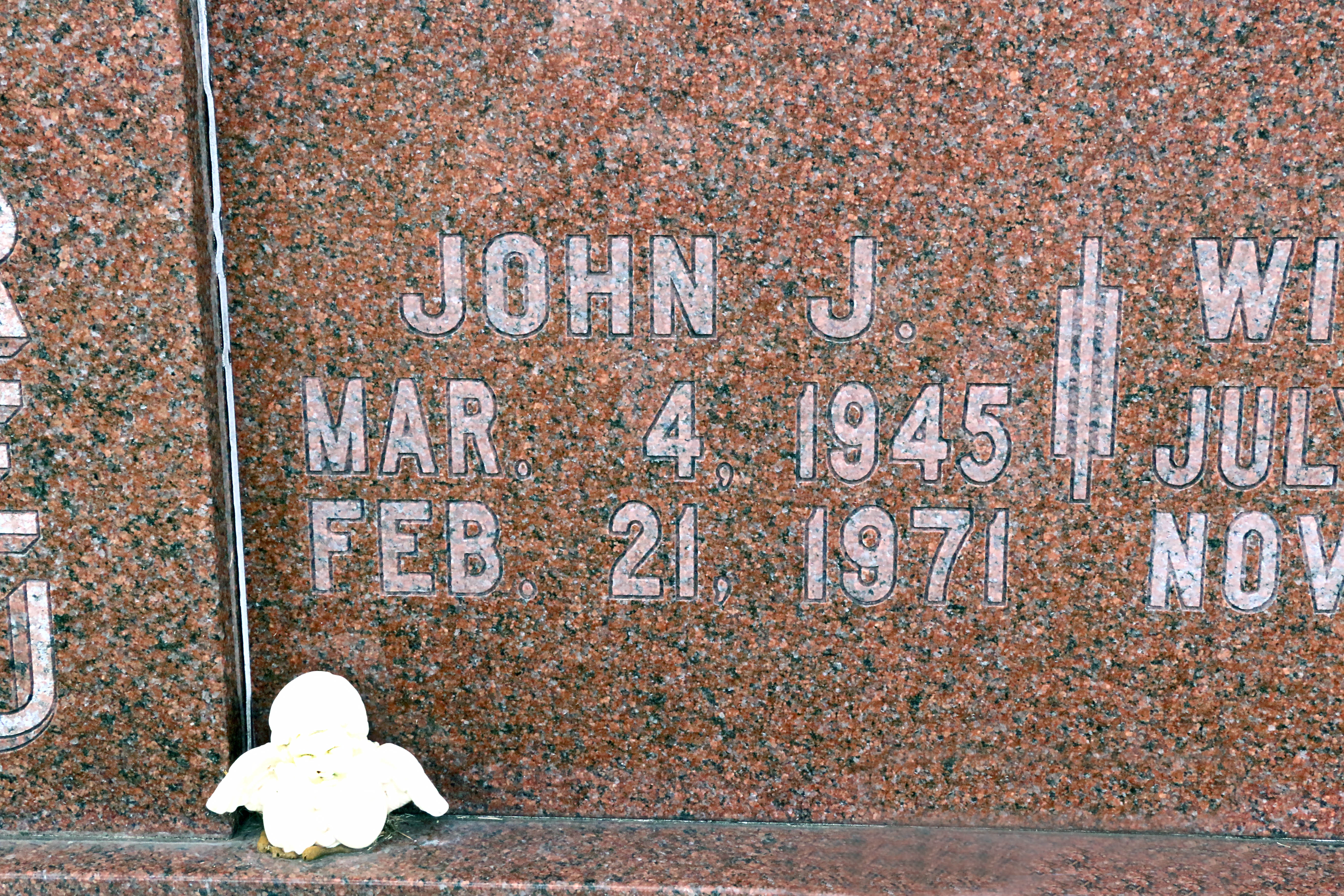 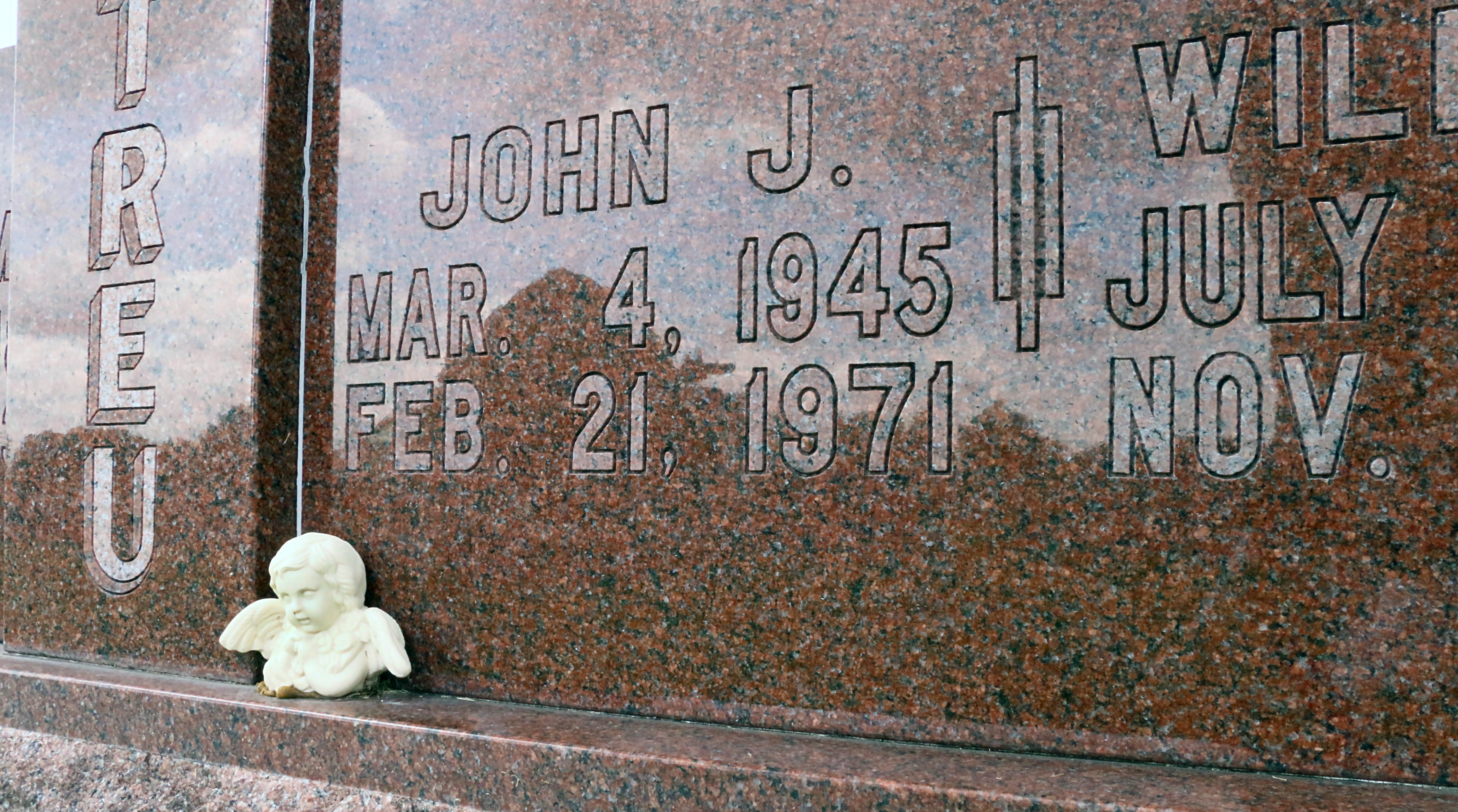