While on patrol, Trooper Smith stopped a car for a traffic violation. When the driver could not produce the car's registration, the trooper asked the driver to follow him to Shelbyville. On the way to town, Trooper Smith radioed for a check on the license number, suspecting the car was stolen. Pretending to have car trouble, the suspects stopped their car and the trooper stopped his police vehicle. As he approached the suspects' vehicle, they opened fire hitting Trooper Smith three times. The trooper returned fire before crawling back into his vehicle, where he died. 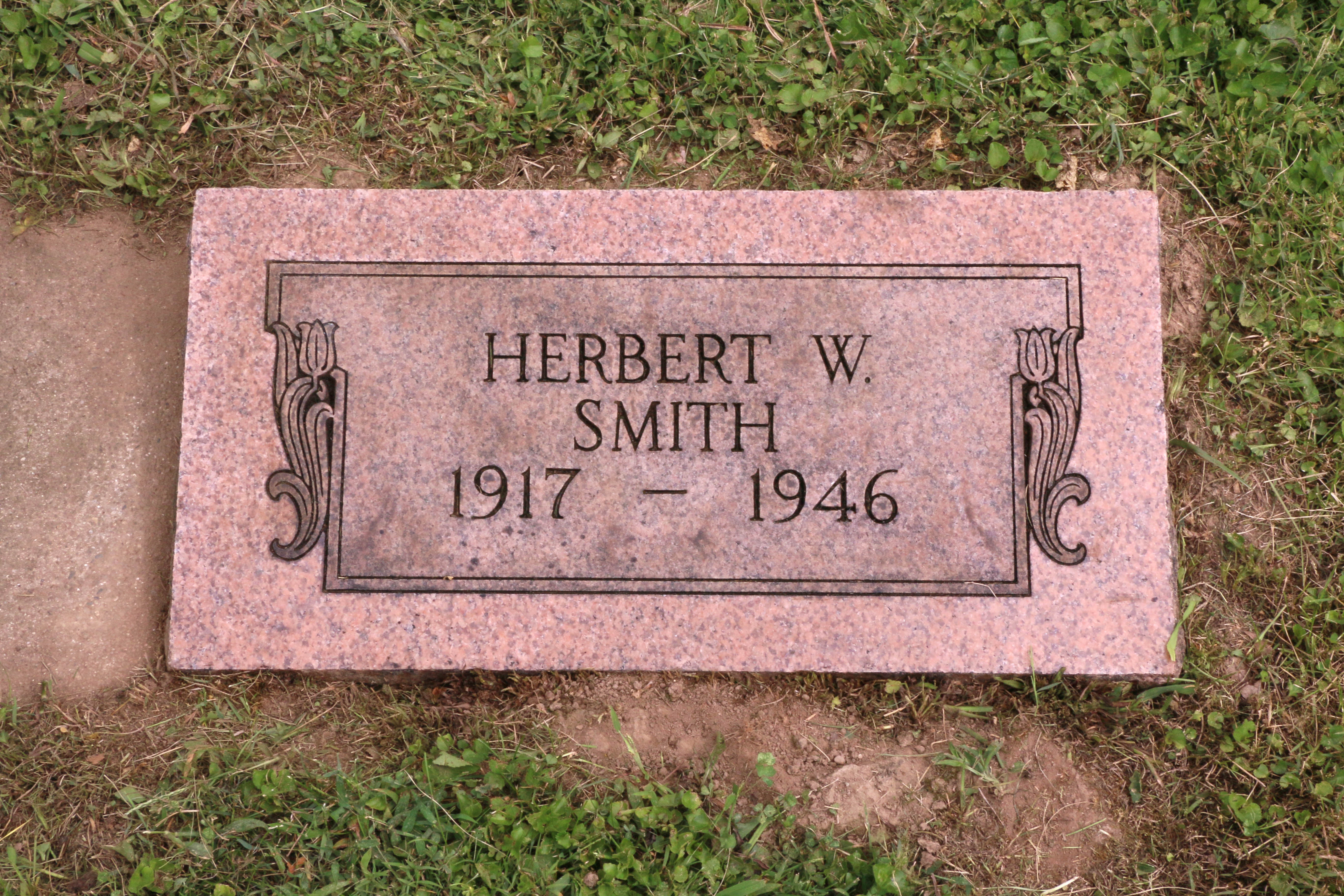 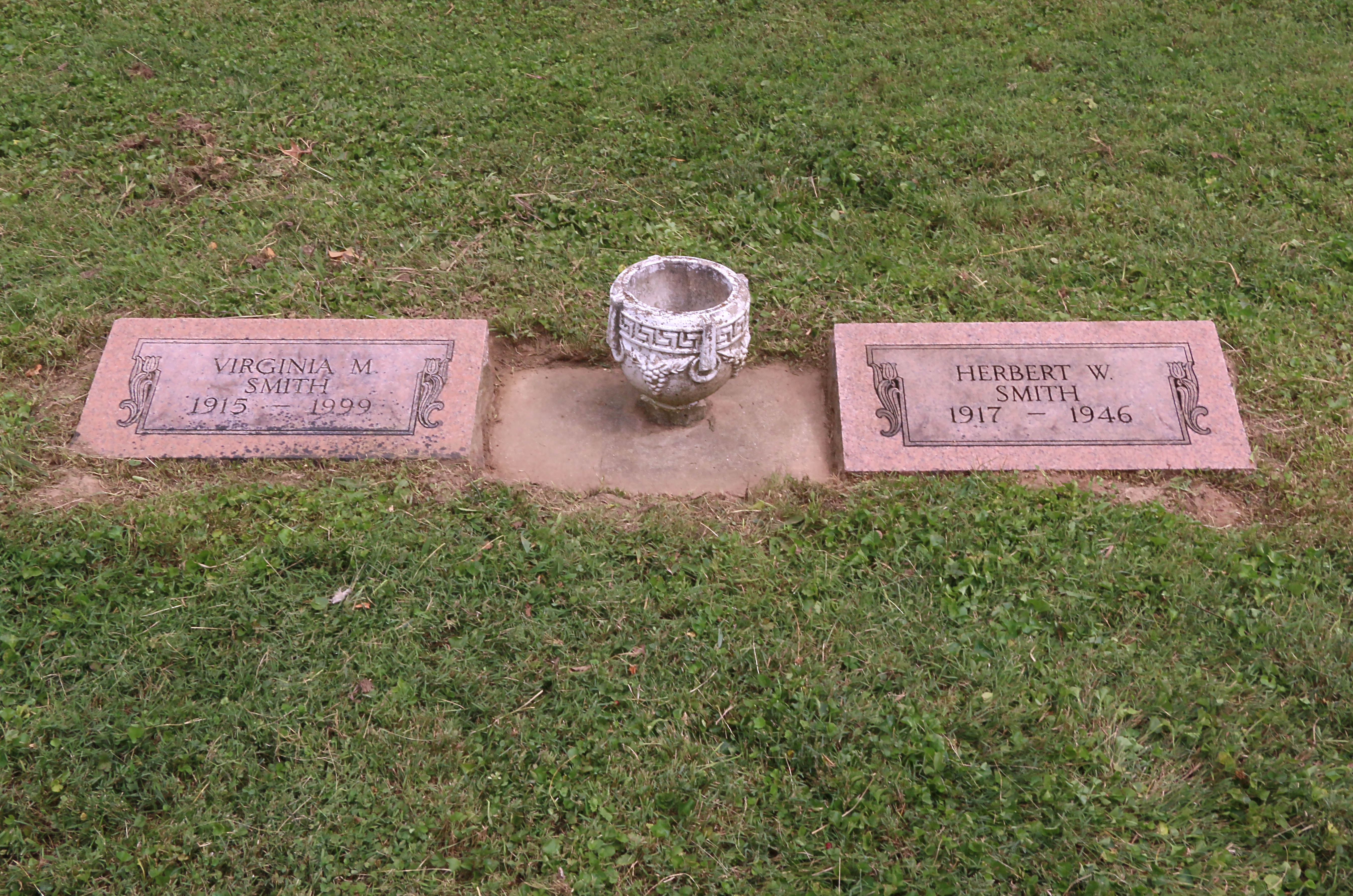