During a manhunt, Trooper Brown observed a suspicious person hitchhiking on US 31 near Columbus, Indiana. As he was searching the suspect, Trooper Brown was shot and killed. The suspect was judged to be insane and was committed to a maximum-security facility for life. 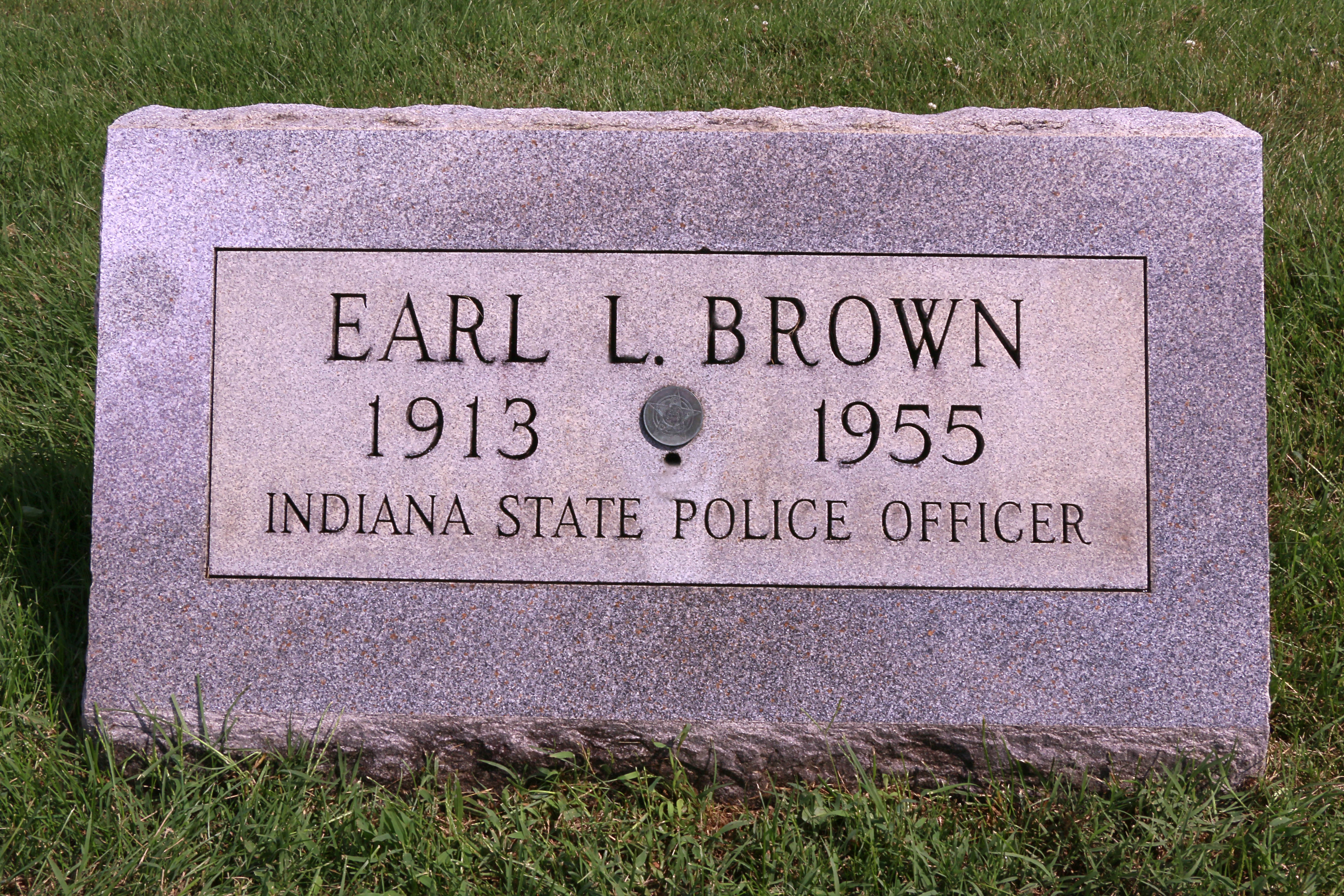