Besides traffic enforcement, the Indiana State Police are among the nations finest when it comes to solving crimes.  Detectives often work tireless hours when investigating heinous crimes.  Besides the exhaustive work done by detectives in the field, oftentimes those working “behind the scenes” are the real crime solvers.  The Indiana State Police began laboratory services in 1936 when the department was just in its third year of existence.  That same year the ISP had its first officer trained on a new crime fighting marvel, the Keeler Lie Detector known today as the polygraph.  By 1937, 68 confessions to crimes had been obtained using this new technology.  Today the Indiana State Police have six polygraph operators statewide and the polygraph is not only used to solve crimes but is often used to eliminate possible suspects, it is an investigative tool available to assist with internal or administrative investigations, and is used as part of the selection process in hiring new troopers. 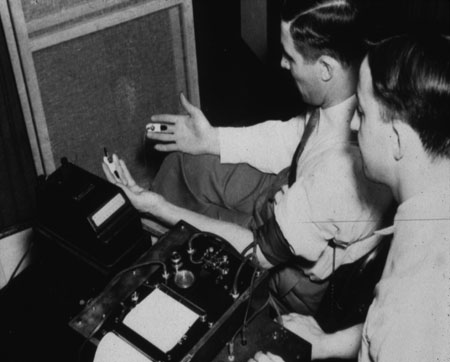 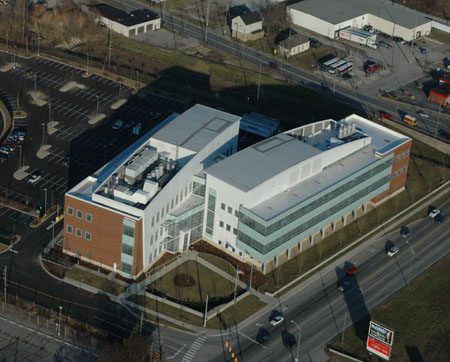 The new Indiana State Forensic and Health Sciences Laboratory in Indianapolis broke ground in June of 2005.  This facility was designed and built to house three state laboratories.  The ISP Indianapolis laboratory previously housed on East 21st moved into the new location in January of 2007.  The other two laboratories located in the new facility include the Indiana State Department of Toxicology and the Indiana State Department of Health.  The new facility is approximately a 180,000 square foot building.  Of this, about 75,000 square feet is dedicated for use by Indiana State Police laboratory personnel on three different floors in this state-of-the-art complex. 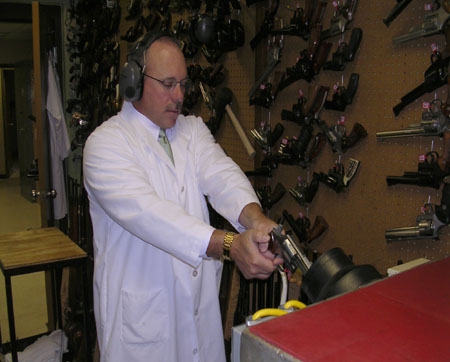 Turn-around times fluctuate somewhat from month to month and from lab to lab, but currently DNA and drug identification turn-around times both average 36 days statewide.  The Division’s goal is a 45-day turn-around time for all disciplines.  All units currently meet or exceed that goal with the exception of the Latent Print Unit, which will meet the 45-day goal once all of the new staff is trained and working casework.

Since those early days, laboratory services have become much more sophisticated but the Indiana State Police has kept current in the latest laboratory technology to provide the best possible service to the investigators and other police departments statewide.  More often than not, this service translates into solved crimes and those who perpetrate such crimes paying for their illegal activities.

*NOTE-The source of some of the above historical information: Gangsters, Gunfire, and Political Intrigue: The History of the Indiana State Police by Marilyn Olsen.