Changing Lives From The Inside Out

"Since the HIRE program was created in 2012, more than 3,000 businesses have partnered with us to offer jobs to Hoosiers being released from correctional facilities. We have made more than 15,000 placements, and of those who complete the HIRE program, only 14 percent return to prison – which is less than half the recidivism rate statewide. We are also strongly focused on helping ensure our clients earn a living wage, and have seen our placements’ wages rise by more than 40 percent since the program began.”

Gold Standard Truss has the right focus to create a better pathway for our in-facility clients to start their success pre-release. 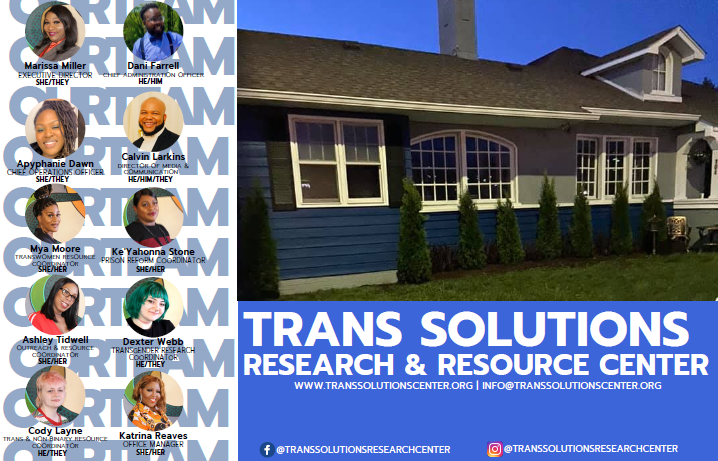 Check out the HIRE Success Story for our client Jamarlon King. He's made some huge gains in his life since his release. With HIRE and some help from other agencies like HVAF.

Kevin Blue, originally from Gary, IN, has turned his live around with the help of HIRE. Hear his story here and be inspired by what can happen when we all work together to change lives from the inside out.

Check out this HIRE success story out of Sullivan, IN. Since being
released from a facility, opening the Acorn Grill is just one of
Brandon Knoepfle's successes.

This HIRE's success story features Umar Long. Mr. Long earned a welding certification from Ivy Tech in 2019. That has allowed him to find a career since his release. He also credits the fellowship he found in a special organization while in facility that helped him see the better person he could be.

After serving a sentence that went over a decade at the Branchville Correctional Facility, Larrod Evans made a critical decision. The first was working with Jordan Baer, a HIRE Coordinator and Jackie Coultas a reentry specialist within his facility. Mr. Evans's decision to commit to change both in his life and career would turn out to benefit him after release.

Larrod used this time to gain valuable information while attending the HIRE START class. Mr. Evans revamped his resume and brushed up on his interviewing skills. As a result, Larrod was able to apply for a pre-release with Berry Global an employer who interviewed him shortly before leaving the facility. Interviewing with Berry Global was something Larrod once thought impossible. After the call, he discovered that it was indeed possible. Berry had decided that they would extend him an offer of employment upon release.

After release, Larrod was proudly able to report to Berry Global, where he works as a thermoforming machine operator producing dairy containers. He is only a few weeks away from reaching his 90 day mark where he would be eligible for a promotion. Mr. Evans has already begun discussions with the staff at Berry Global to move up into various positions in the lab where he could make upwards of $20/hour. Larrod’s hard work has allowed him to spend more time with his family along with pursuing his other hobbies such as writing.

Mr. Evans is what the HIRE program is all about. His perseverance and hard work make him an example to others looking to change theirs lives from the inside out. 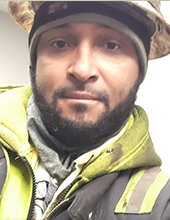 While incarcerated, Cornell Henley Jr. was highly motivated and willing to work hard to succeed. With his great work ethic, the chance given to him from Patriot Rail Company and the assistance from HIRE, facility staff and parole, Henley is well on his way to a successful re-entry. 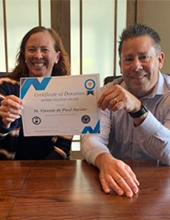 The team at St. Vincent De Paul donated several large boxes of supplies for people being released from Indiana facilities, to try to ensure they are prepared for a successful re-entry. We truly appreciate the donations and support we receive from the community.

Patrick Holmes started working with HIRE in the Edinburgh Correctional Facility in July 2020. By September, he had been hired and moved up in his career. Holmes is currently working at a very reputable manufacturing company, making a very livable wage.

“I just want to reach out to you and say thank you for all you have done not only helping me secure employment, but in encouraging me through the process. Coming out I didn’t know what to expect from HIRE. But what I have received is far more than anticipated....” – Larry Riley"