The Officer Breann Leath Maternal Child Health Unit, located at the Indiana Women’s Prison, was named after an IMPD officer and former correctional officer who lost her life in the line of duty.

In March 2008, the Indiana Women’s Prison implemented the Wee Ones Nursery (W.O.N.), a voluntary program available for pregnant offenders who met eligibility criteria. The intent of the W.O.N. program is to provide parenting education and to ensure quality time to strengthen the mother-infant bond during the initial months after the infant’s birth. The W.O.N. program is modeled after a similar program in Ohio. Mothers and their babies have private rooms in one housing unit. A small cadre of trained nannies from the offender population also live on the housing unit, and assist the mothers in caring for their infants while the mothers attend classes, counseling appointments, and/or similar obligations. The program also included ongoing training of the mothers in child development and attachment. In 2021 the Wee Ones Nursery program was changed to Officer Breann Leath Maternal Child Health Unit as a dedication to the fallen officer.

“Once you determine that the important results you want are an expression of your life’s purpose, you cannot help but bring drive, dedication, and determination to each day’s efforts. You will be driven to act relentlessly to meet cherished goals, all the while feeling rewarded, satisfied, and even joyful in the process.”

Drive, Dedication, and Determination: These words are etched in the hearts and minds of all who heard the name, Officer Breann Leath. Officer Leath began her tour of duty with the Indiana Department of Correction on 01/05/2015 where she served as a Correctional Officer at the Indiana Women’s Prison. During her time at the Indiana Department of Correction, Officer Leath worked several posts, but the one which meant the most to her was working in the Wee One unit. The Wee One Unit was established at Indiana Women’s Prison in 2008 and serves as a bridge to building strong families by allowing eligible incarcerated and pregnant mothers to keep their infant child(ren) with them until release. Officer Breann Leath will be remembered for her honest and sincere dedication to her duties and responsibilities with the Indiana Department of Correction. A fellow colleague who knew and worked with her at the Indiana Women’s Prison recalled, “She was a real down-to-earth person, extremely reliable and would say that if you make a mistake, own up to it.” She touched everyone with her positivity, integrity, and commitment to the safety and well-being of those around her. Officer Leath was an enthusiastic and driven staff member who lived her life cherishing each day, she knew what her life goals were and worked tirelessly to meet, exceed, and accomplish those goals. She confidently performed her duties with an immense feeling of reward, satisfaction, and joy. Office Leath will be remembered in the hearts, minds, and spirit of all those who knew her. She and leaves a legacy as someone who was the embodiment of civic duty, compassion, loyalty, and respect.

Vince Lombardi wrote, an American football coach, wrote After the cheers have died down and the stadium is empty, after the headlines have been written and after you are back in the quiet of your room and the championship ring has been placed on the dresser and all the pomp and fanfare has faded, the enduring things that are left are: the dedication to excellence, the dedication to victory, and the dedication to doing with our lives the very best we can to make the world a better place in which to live.

The Indiana Department of Correction is honored to dedicate the Officer Breann Leath Memorial Maternal & Child Health Unit for her dedication to excellence, dedication to victory, and the dedication to doing with her life the very best to make the world a better place to live.

The Breann Leath Maternal Child Health Unit could not do what it does without the generous support of the below sponsor partners. 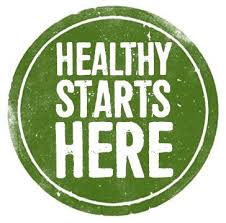 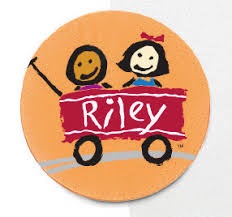 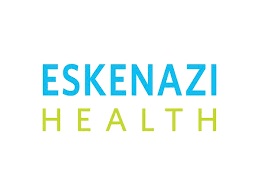 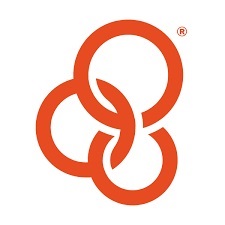 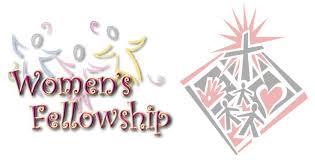 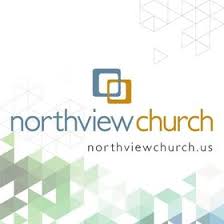 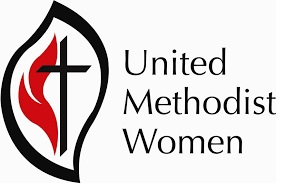 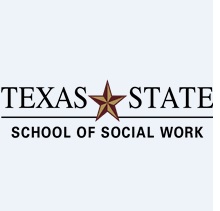