In 1885, CSH opened a school on the women's wards. The school reflected a growing reform movement that sought to introduce public education to the masses. Doctors at CSH rode that wave arguing that education was not only good for the masses, but good for the diseased mind:

"...not only should the body be treated to a healthful condition, but the mind also; and that teaching the insane is a powerful means of cure. There is little doubt that the day is near when the services of a well-qualified teacher upon each ward will be deemed as necessary as the physician or apothecary. Insane persons are in a second infancy, mentally; thoughtless, willful, acting without reason or self-control. Instruction, added to proper medical treatment, will do in degree the same for them that it does for children."

The school was so fruitful that CSH added a men's school in 1886. In a 1886 annual report, CSH patients testified to the success of the school:

A.B. : "They talk of sending me home, but I don't care much about it. I am studying reading, writing, arithmetic, grammar, geography and music. But Dutch is the best of all. I will write you a German letter before long."

How much of these testimonies were the patients' own words and how much was embellishment is impossible to know. Nonetheless, it appears that many patients enjoyed schooling, particularly the music and the arts and crafts classes.

In connection with the school, CSH offered a library filled with wholesome books for the patients' enjoyment. Patients could also keep abreast on the latest news by perusing newspapers donated by newspaper publishers across the state. 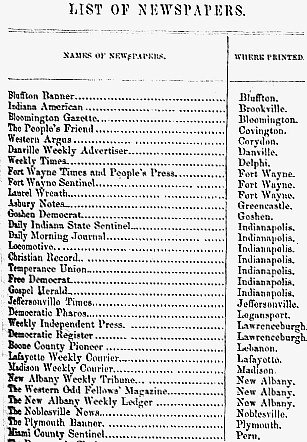