Every year on Statehood Day, December 11th, the Indiana Archives and Records Administration places two of the State's most enduring treasures on exhibit in the Rotunda of the State House. Both the 1816 and 1851 Constitution are housed in a specially designed display case, which was constructed partially from wood saved from the original Elm, under which the 1816 Constitution was written.

The constitutions remain on exhibit throughout the Legislative session, after which they are returned to the State Archives vault for safekeeping in an appropriate climate controlled environment. 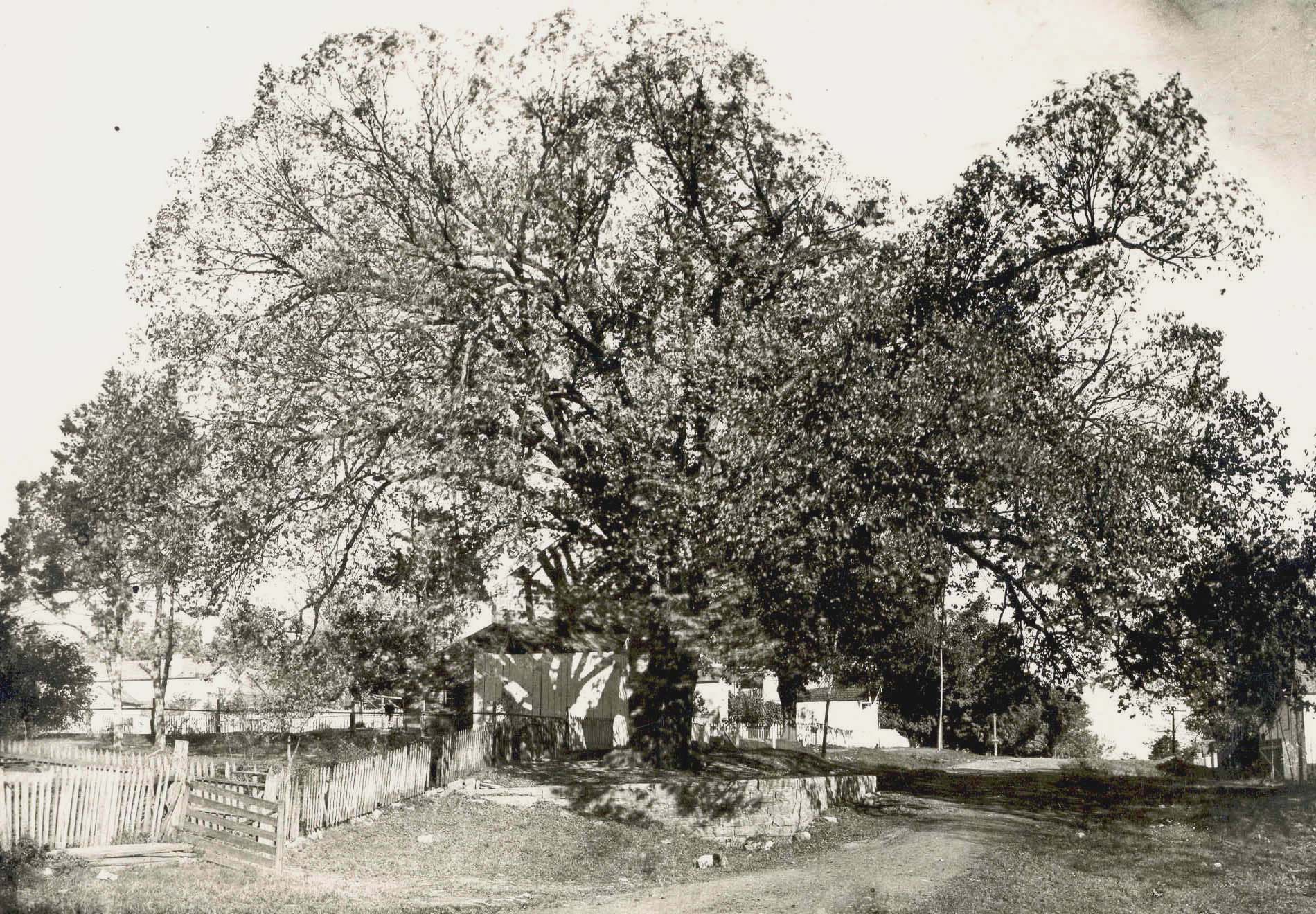 Also visit the Road to Statehood, an online exhibit featuring full images of the 1816 and 1851 constitutions.