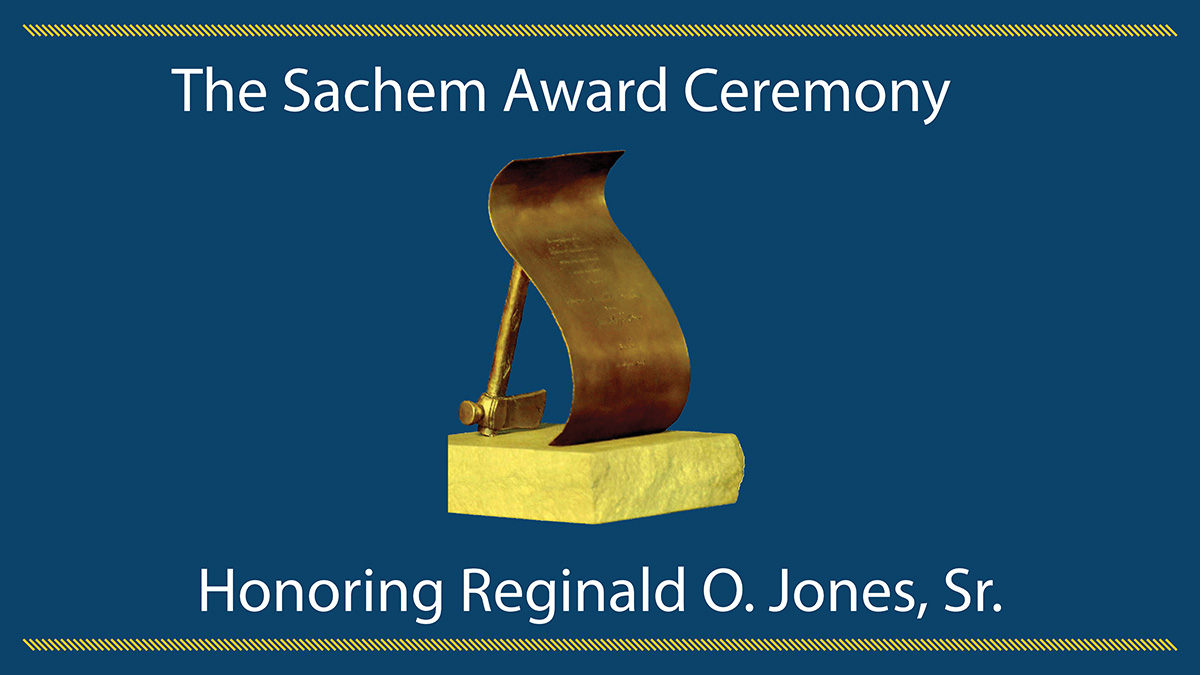 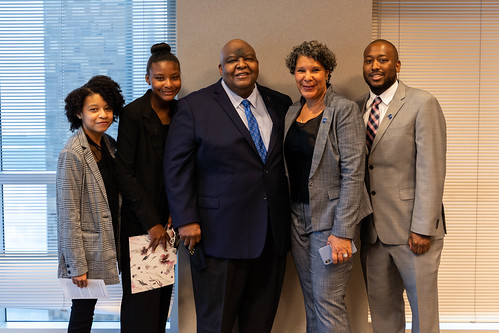 In 1970, Gov. Edgar D. Whitcomb introduced the Sachems, a group of business, industry, publishing, banking and legal leaders, who served as state hosts, welcoming visitors to Indiana and promoting the state’s culture and economy. The organization’s name came from the Algonquin term applied to village leaders, implying wisdom, judgment and grace.

Following Whitcomb’s term, the Sachem project was not pursued, and the organization dissolved in 1989. Whitcomb visited Gov. Daniels in 2005 to acquaint him with the concept. Gov. Daniels recreated the Sachem to underscore the importance of moral example; achievement alone without exemplary virtue does not qualify a person for this recognition.

Fifteen Sachem awards have been bestowed since the honor was revived in 2005:

2011: William A. “Bill” Cook — Philanthropist and cofounder of Cook Inc.

Each Sachem honoree receives a specially designed sculpture. All Sachem recipients are selected by Indiana’s governor.