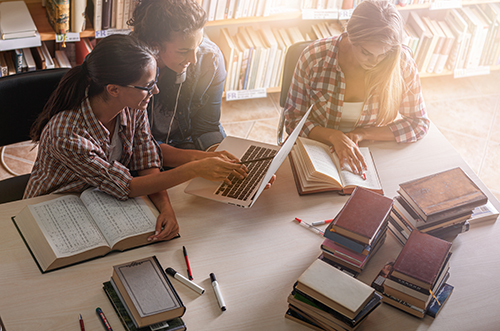 Filing a tax return for college students can be confusing, especially for first time filers. The Indiana Department of Revenue (DOR) wants your tax season to be stress-free and easy, so we've compiled several resources and tax tips just for students.

If you're an international student attending an Indiana college or university, please refer to our International Students page.

File for Free Online with INfreefile

Many students qualify to file federal and Indiana tax returns for free by using INfreefile. Vendors use a simple, question and answer format that makes filing taxes faster and easier. Learn more about INfreefile on our FAQ page.

Filing by paper instead? Be sure to follow these steps.