Over the past year, it has been incredible to see the the tremendous growth and opportunity Indiana communities have experienced as a result of collaboration between local-, regional- and state-level leaders throughout Indiana.

In 2019, the Indiana Office of Career Connections and Talent, with support from the Indiana Economic Development
Corporation and technical assistance from CivicLab, designated a total of four 21st Century Talent Regions – Northeast Indiana, EcO Network of Southeast Indiana, Indiana Uplands and Hamilton County. 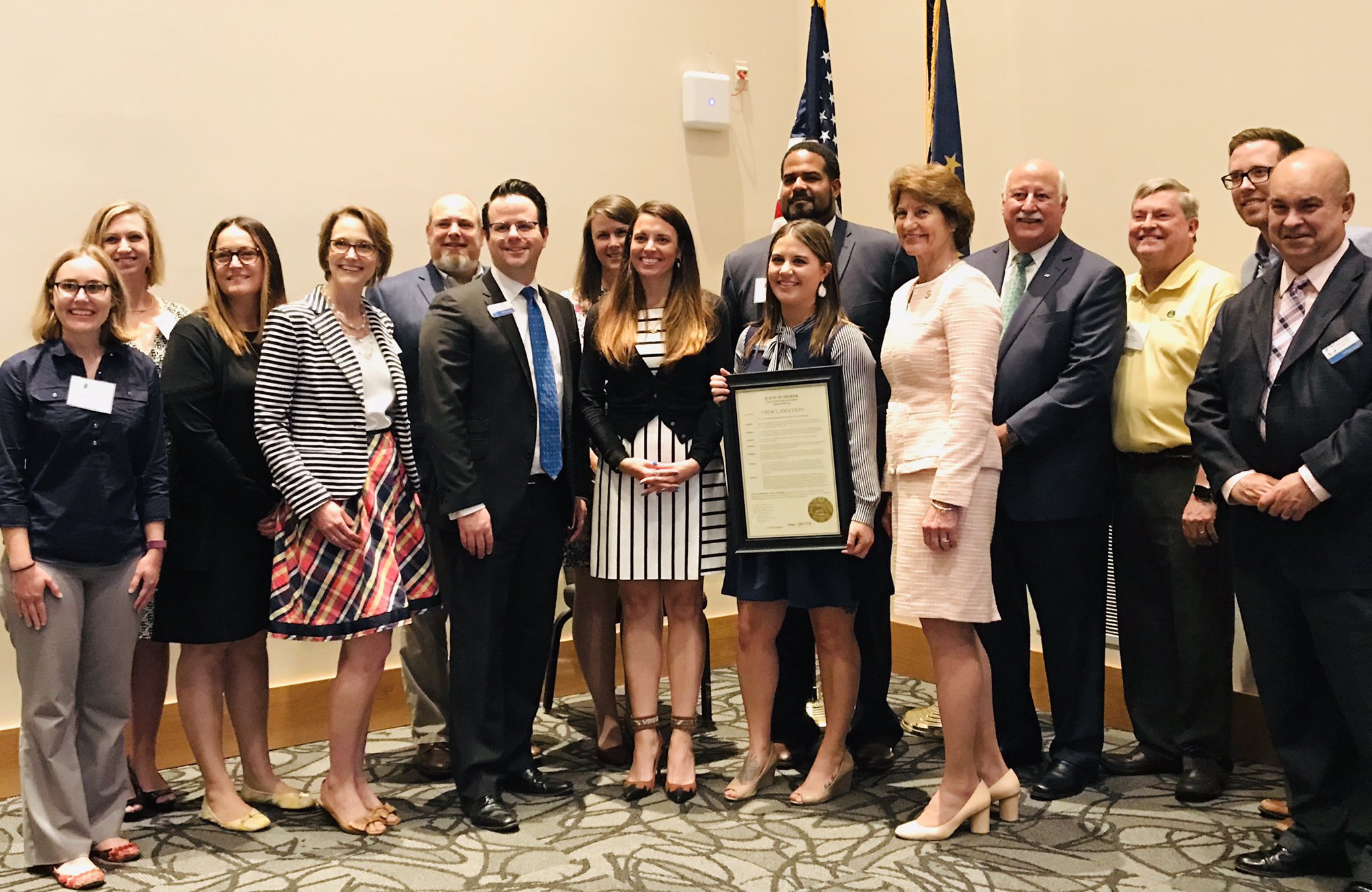 “Workforce is the critical issue of our time, and teamwork is essential to ensuring Hoosiers are skilled and ready. By bringing everyone to the table with the 21st Century Talent Region designation, local leaders will create a plan intentionally designed around the strengths of their communities.” - Governor Eric J. Holcomb

Spearheaded by the Northeast Indiana Regional Partnership, the region identified key priorities through the 21st Century Talent Region initiative, including: 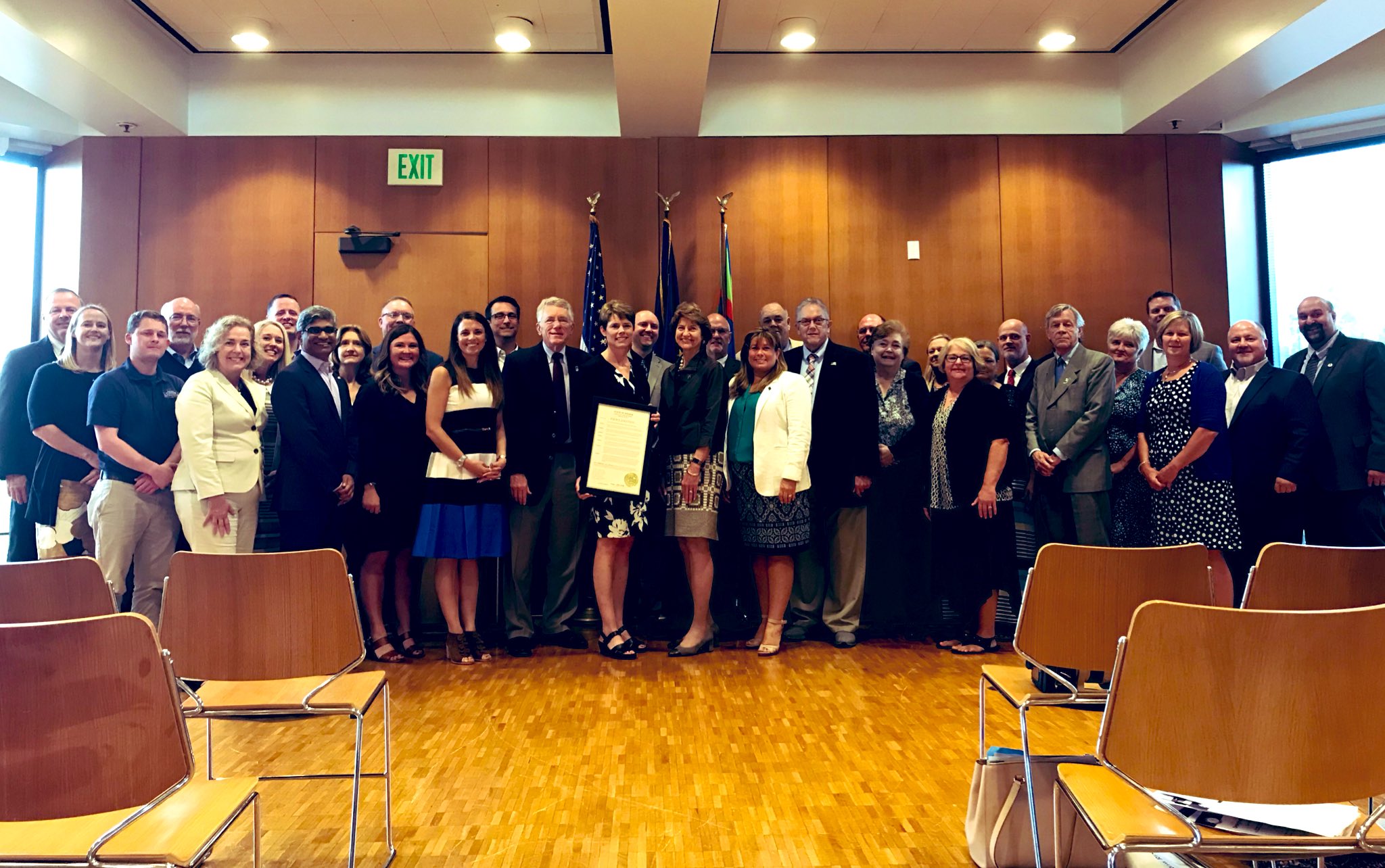 “Ensuring a sustainable pipeline of talent to support our region’s critical industry sectors requires a systems approach to cross-sector collaboration that links the learning system with economic opportunity in the places we call home in southeast Indiana. Our region has established a long history of effective collaboration, and we are excited to continue this collaborative work through shared strategies to attract, develop and connect talent in our region.” - Executive Director of Community Education Coalition Kathy Oren

through the 21st Century Talent Region initiative, including: 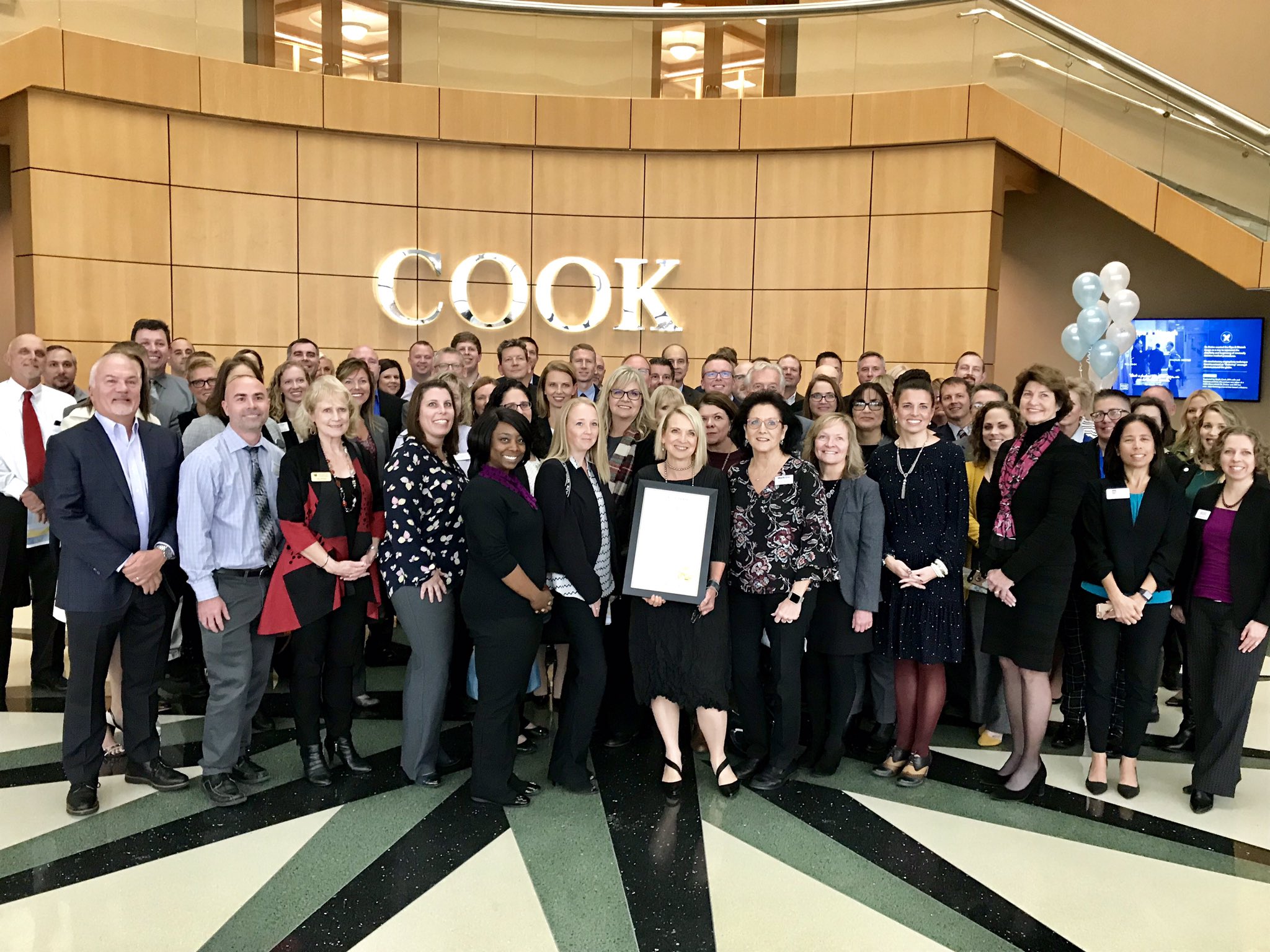 "Over the past four years, we have cultivated meaningful partnerships and collaborated thoughtfully to align our communities, our key industry sectors and our educational assets. Being recognized as a 21st Century Talent Region is acknowledgement of the shared commitment we've made to regionalism and advancing economic and community prosperity in the Indiana Uplands. Like our hills and forests that reach to the heights, the Indiana Uplands is a region on the rise, and we are excited to continue this momentum to make it an even better place to learn, live, work and play.” - President and CEO of ROI Tina Peterson 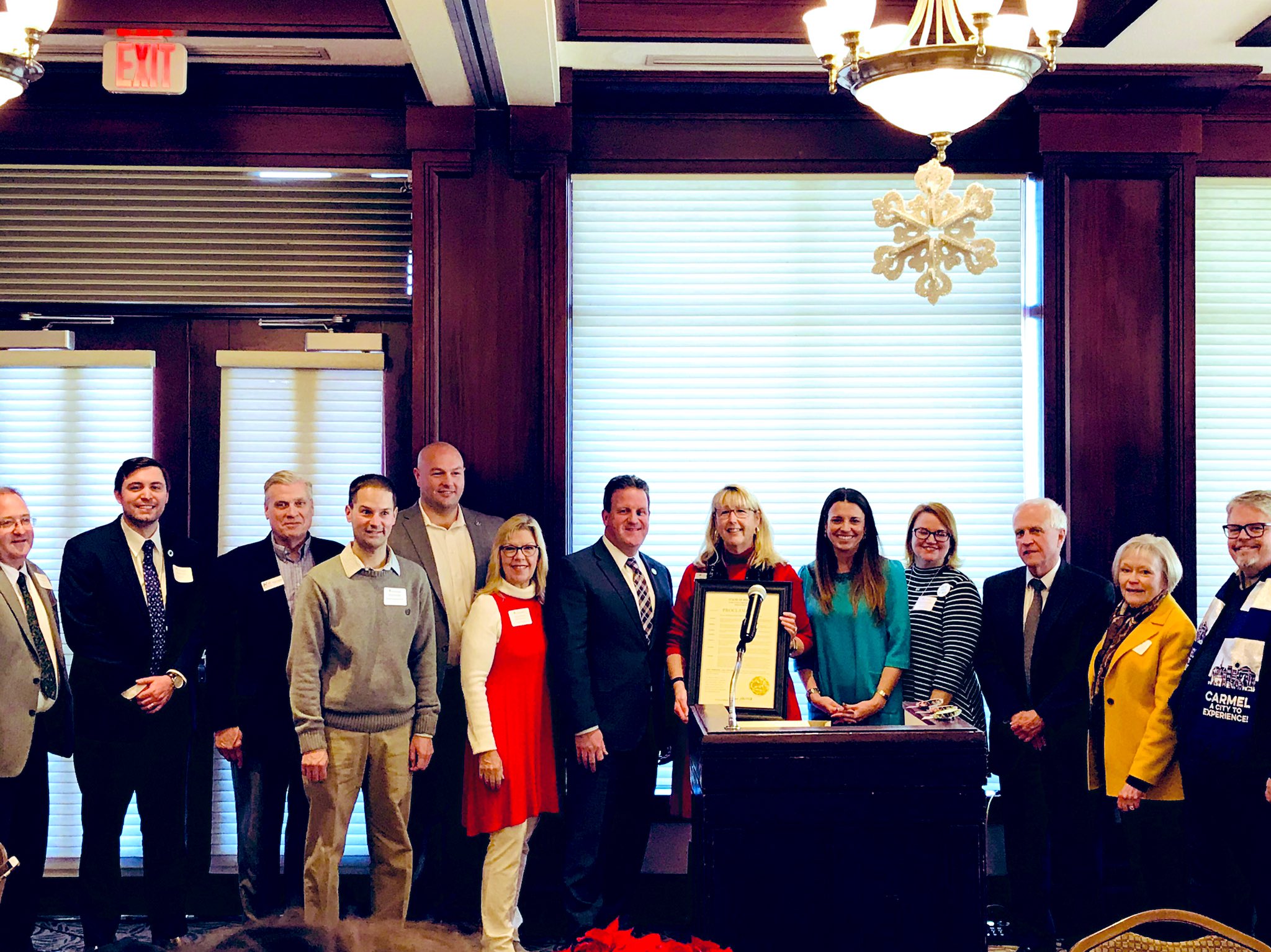 The end of the year was rounded out with the 21st Century Talent Region designation of Hamilton County on December 5, 2019. During the event, Carol Sergi, Director of Workforce Strategy for Hamilton County Economic Development Corporation, and regional partners were presented with the official 21st Century Talent Region designation.

through the 21st Century Talent Region initiative, including:

Secretary of Career Connections and Talent